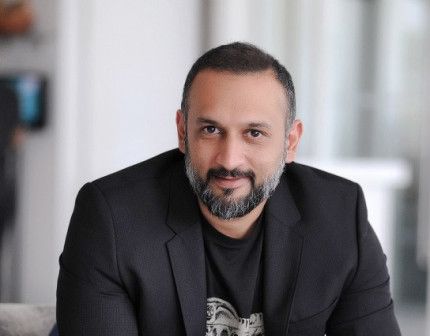 How do the consumer viewing habits impact the content creation and delivery strategies for the OTT platforms?

The way different channels exist on television, different products provide very different relationships with the customers and hence they sit in different spaces in the customers’ lifecycle. If we look at it from a consumer’s lens, it’s just that on some days people like to watch comedy, and other days they like to watch a drama. So, when they want to watch a cover song of a particular popular track, they would potentially go to a platform like YouTube. When they want to watch a TV serial which they’ve not been able to catch up on the television, then they would go to platforms like Hotstar or JioTV. Similarly, if they want to see some popular and evergreen films of yesteryears, they would come to a platform like Eros Now.

An increasing set of viewers are particularly interested in watching original content, hence a bunch of OTT platforms are investing heavily on creating originals now. This is an interesting phenomenon because it brings storytelling in a new form and redefines the way OTTs focus on customer acquisition and retention with a unique content strategy.

There are two very separate kinds of consumer behaviours that cue into why they’re watching a particular platform or why they watch a particular type of content. The short-form recreational video consumption had indeed gone up drastically over the last few years, predominantly on social platforms. Till recently, India also happened to be one of the biggest markets in the world for TikTok. But it is not at the cost of lean back viewership, where people prefer to watch a film or binge-watch a series. Both those use cases are prevailing in the consumer’s life and both will continue to grow simultaneously.

With players like Amazon and Netflix focusing on regional content is it becoming the new battleground for OTT in India?

If we look at Netflix and Amazon- they essentially started as an English language content service. Between them, Amazon has made a bit more headway in terms of building the Hindi or regional repertoire. Domestic players, on the other hand, are heavily focused on regional content. India with its large population base will let the OTT platforms continue with their play and forte – they just need to work up their strengths to build to cater to their target viewers.