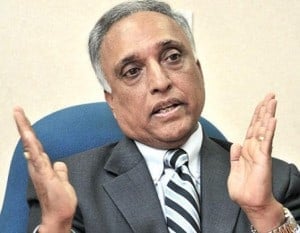 COAI Director General lists out Digital India 2.0 milestones for telecom sector as he takes stock of how far telecom in India has come

The telecom sector in 2016 educated, spread awareness, created jobs, built and nurtured relationships, made significant investments, contributed to the economy and above all bridged the digital divide and amplified financial inclusion. For an industry, which is as significant, all pervasive and as large as telecom, it is not an easy task to sum up the entire year in binaries. There were many shades that the industry experienced in a year, which was also a year of turbulence & flux for telecom. Discussed below are some important developments from 2016 that continue to drive the telecom industry:

This was also the year that saw international recognition come our way through senior responsibility and leadership appointments from the Indian telecom sector. The association and the industry will continue to work in consumer interest, advocating a stable, long term, sustainable, policy environment which will promote innovation and orderly growth for a fully connected and digitally empowered India.