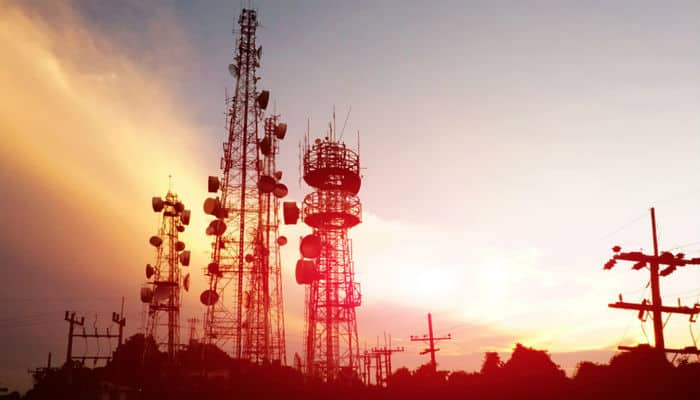 The Telecom Sector Skill Council in association with Voice & Data organized the Telecom Manthan symposium to deliberate on what are the emerging technologies and business models from different stakeholders of the telecom ecosystem. The idea was also to convey to the telecom industry and government representatives what role they can play for aligning and speeding up Skill India for Indian telecom.

Sivasailam, IAS Special Secretary, DoT reminded us about the Trisam training program in the mid 70s. Launched with much fanfare, it was a massive program which saw lots of training centers mushrooming across the country. However the program fizzled out, as the actual efficacy of the program was minimal in that it was able to create very few jobs. He warned all stakeholders to be aware that unless jobs are not created no skill development programs will succeed.

Akhil Gupta, Vice Chairman Bharti Enterprises Ltd, President TSSC agreed to Sivasailam’s contention and made a suggestion that employers too should be incentivized for hiring skilled and certified employees. “There is no purpose in offering training just for the sake of it,” he added. He was in praise of the the new telecom policy draft in areas like fiber first, spectrum policy, rationalization of licenses, taxes  and hoped these will have an impact on more telecom training.

P Balaji, Director- Regulatory, External Affairs& CSR, Vodafone, Vice-President TSSC focused on the fact that telecom has fully transformed lives, both in terms of urban lifestyles and n rural necessities. It has been a vital cog for nation building and especially the investments in infrastructure made by the operators has been unprecedented. The hope is that telecom skill building too will grow as a secondary impactof this.

Pankaj Mohindroo, National President, ICA, Secretary TSSC harped on the fact that mobile phone turnover in India is more than mobile services, which is unheard of  anywhere and fundamentally flawed as well. Normally turnover of services is 1.5 times than mobile phones; this proves that huge value erosion has happened and the skilling sector has got hurt the most. Mohindru’s suggestion was that the leadership lacked vision. “It has not been able to utilize the manpower resources of India—the PHDs (poor, hungry, desperate)”. This scenario has to change now for the skilling scenario to improve.

Arvind Bali, CEO & Director, Videocon predicted that to survive the next generation will need skills more than normal education. The imperative is to change the way of teaching. Technologies like bots and holograms are catching up and as a result all repetitive jobs will go. Only jobs with some kinds of skills will remain.

Manish Kumar, CEO NSDC emphasized that in 1950, India’s per capita income was higher than South Korea. By 2000, Korean per capita income had multiplied 30 times. Reason: in the 1950s s korea entered into the demographic dividend mode where people earning were larger than people dependent. This cycle lasts about 40 years and it ended for Korea around the 2000s. Ditto with China where it started in the 1980s, and so will be ending around 2020. India is entering into this mode now and the wave should last for next 40 years.

Prof. Dr. SS Pabla, President BSDU talked about his university which is turning out to be a pure skillsproducing university. Currently, it is working with 10-12 sector skill councils. The future plan is to build 36 skill schools that will cover 39-40 skill sector councils in the next 5 years.

The COAI wishes to categorically dismiss any concerns that may have been reported, suggesting risks…

The march of telecom continues, unsurpassed!

We have witnessed a phenomenal change in telecommunications over the last few decades. In the…