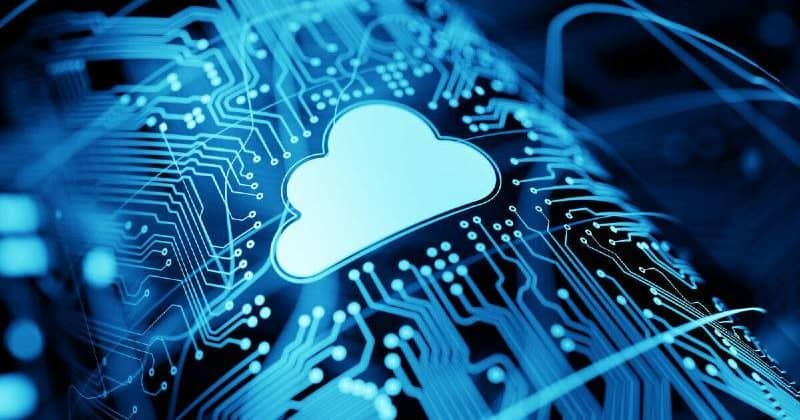 Dell Technologies and NVIDIA have built their relationship to bring smarter GPU acceleration platforms, as a part of the Dell EMC PowerEdge server family.

The broad selection of NVIDIA GPUs in the Dell EMC PowerEdge server portfolio will deliver unmatched acceleration to data-driven applications, resulting in the generation of better insights and greater innovation.

It offloads some network and storage tasks from the server CPU, addressing performance, networking efficiency, with cyber-security.

PowerEdge Servers deliver a boost to rendering, AR/VR capabilities with the new NVIDIA A40:

PowerEdge servers are being increasingly used in Augmented Reality (AR) and Virtual Reality (VR) applications since these applications place tremendous demand on the computing capacity of the servers.

The powerful Dell EMC DSS 8440 server in combination with the NVIDIA GPUs has the capability to deliver deep learning and training performance at a lower cost than industry standards.

In fact, these servers have been innovatively designed to have 25% more accelerators in a single chassis enabling 10% more Tensor FLOPS using the same rack density.

The need for AI and advanced analytics is growing from the edge to the hybrid cloud. Dell EMC PowerEdge R7525 servers combined with NVIDIA A100 Tensor Core GPUs deliver unprecedented acceleration at every scale for AI, data analytics, and HPC.

As the engine of the NVIDIA data center platform, A100 can efficiently scale up to thousands of GPUs, or it can be partitioned into isolated GPU instances to accelerate workloads of all sizes

These new capabilities across the Dell EMC PowerEdge server portfolio will help empower enterprises to become innovative engines with scalable, connected, and reliable infrastructure and tools.