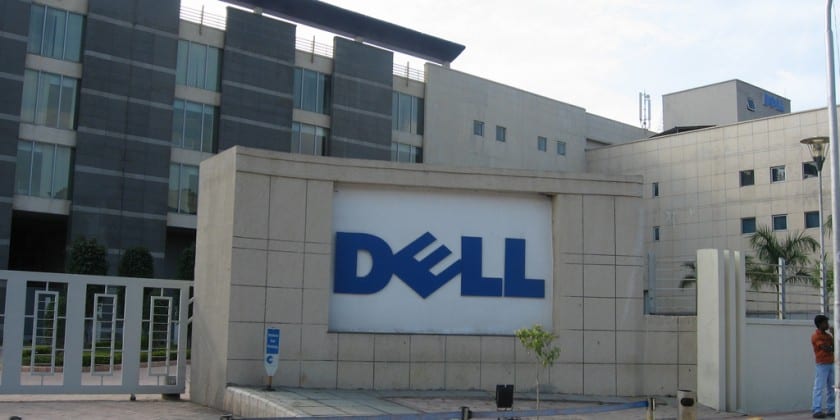 Paris-based Transatel’s SIM 901 technology allows consumers to purchase pre-paid 3G/4G-LTE data services directly from within the Windows 10 operating system and Windows Store that will enable access to the internet when on the go.

Transatel announced on 4 January that Microsoft retained its SIM 901 platform to support the paid mobile data service for Windows 10.

Bertrand Salomon, co-founder and Deputy CEO of Transatel: “We’re excited to be providing the connectivity for Dell NetReady, the pre-paid cellular data service available on the Latitude 12 7000 Series 2-in-1 laptop in the US, as the starting point of a wider deployment of Transatel’s SIM 901 alongside the Microsoft Windows 10 OS.”

NTT Communications Corporation, the ICT solutions and international communications business within the NTT Group and…

A sigh of relief for travelers to Singapore!