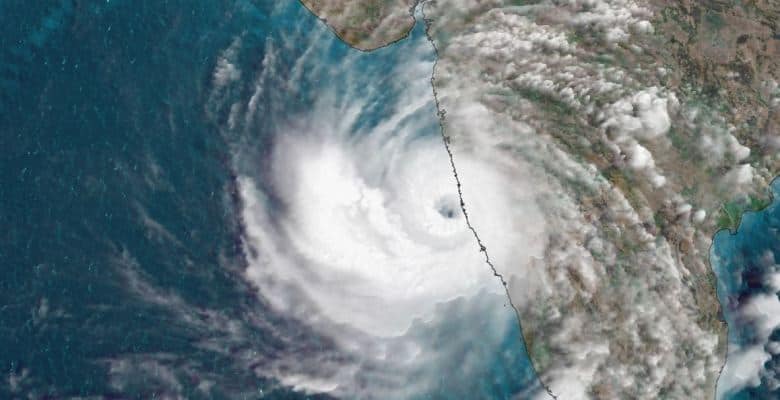 Strategy to Deal with Cyclone Tauktae

The telcos look set to deal with the challenge, as they and their infrastructure partners have stocked up on digital generators and spare parts. The telcos are looking to ensure uninterrupted digital connectivity in the affected areas at all times.

Cyclone Tauktae has intensified into an extremely severe cyclonic storm on Monday morning. At the moment, it is 163 kilometers from Mumbai and moving Northwest at 17 km/h, approaching Gujarat. Crucially, Mumbai had reported wind speeds of up to 85 kilometres/hour. What’s more, there are reports of water logging and uprooting of trees from Mumbai, Thane, and Navi Mumbai.

Vi , Jio and Airtel have set up specialised war rooms and vendor offices. In there, designated executives are monitoring the cyclone and its impact. Also, the DoT, through its Disaster Management Division is also keeping track of the developments.

Reliance Jio has set up war rooms at district and state levels. Furthermore, the telco has stocked up on generators and taken rentals as well. This has resulted in the telco having a power backup for up to 72 hours.

Originating near the Lakshadweep Islands, the cyclone first affected Kerala, then moved on to Goa and coastal Maharashtra, where it is currently moving parallel to the Konkan coast. Metrological department officials state that the cyclone will make landfall in Gujarat either late on Monday or early on Tuesday morning.