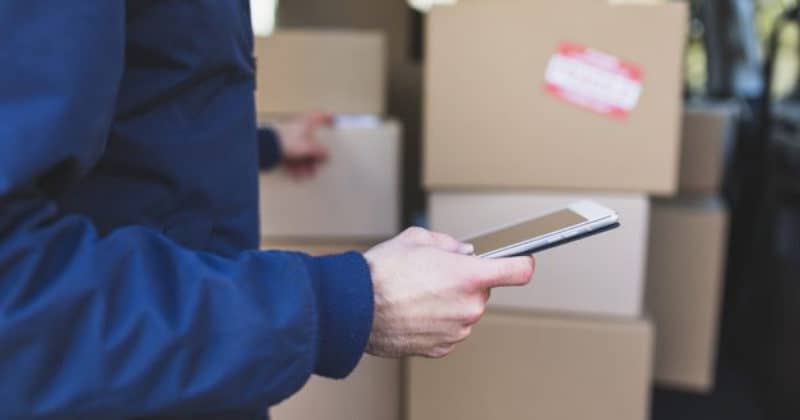 As per a new study titled ‘The State of SmartphoneOS Experience’  by CyberMedia Research (CMR), 55% of the smartphone users surveyed believe that Smartphone OS is absolutely key for the overall consumer experience and delight. The degree of consumer satisfaction is the highest with OxygenOS from OnePlus (74%) followed by Apple iOS (72%).

As per the study insights, three in every five users are willing to shift to a different smartphone brand, driven by the OS considerations. This trend is significantly key for consumers who have faced some level of challenges with their existing mobileOS on their smartphones.

These include issues such as unwanted ads in the OS, unwanted pre-installed apps, apps running in the background, and other issues, such as lack of storage, overheating, and battery drainage issues, among others.

When it comes to smartphone brand loyalty amongst current users and future intenders, OnePlus (39%) scores the maximum trumping premium brands such as Apple (35%) and Samsung (27%).

“Today’s consumers put a premium on their mobileOS, and are seeking smooth, uninterrupted ad-free experiences. OnePlus enjoys a high degree of enduring brand loyalty and affinity amongst current and future users.

Here are some of the key takeaways from the report:

Indians update their smartphone OS mostly to boost performance and to ensure security. They run a variety of applications on their OS among which social networking, shopping, entertainment, and gaming are major ones.

As the preferred OS, OxygenOS from OnePlus scores amongst users for the lag-free, smooth user experience, and work-life balance through its Zen mode. Consumers love the OS optimizations aimed at digital wellbeing, and at enabling great gaming experiences.

The CMR study, titled ‘The State of SmartphoneOS Experience,’ leveraged CMR’s proprietary market research models, and dives into consumer perspective on mobileOS, in terms of what they love, their dislikes, their awareness, and their preferred choice of OS going forward.

The study is based on an extensive survey conducted by CMR, across six cities of India, namely New Delhi, Mumbai, Kolkata, Bengaluru, Chennai, and Hyderabad. The study covered 1226 smartphone users in the age groups of 18 to 40, with the sample base proportioned to represent the overall population.

For results based on a randomly chosen sample of this size, there is 95% confidence that the results have a statistical precision of plus or minus 3% of what they would be if the entire population had been surveyed.

The recent global study by CMR finds that 5G would be dominated by video.

New Delhi: As per a new global consumer study from CMR, 5G has allowed exponential…

As per a new CMR Insights on the Go Survey released, 79% of the consumers…