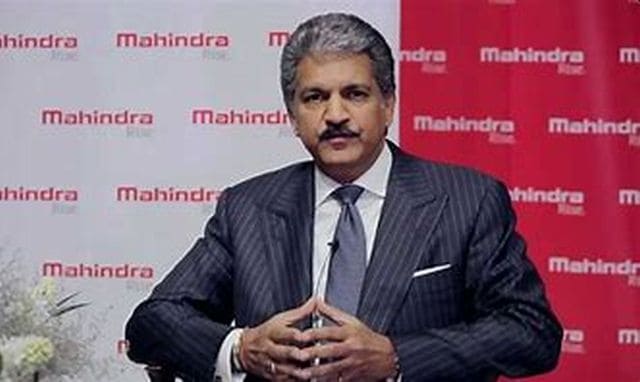 In addition, famed industrialist and startup investor Anand Mahindra has, in his personal capacity, joined as a new investor in this round along with SEA Fund.

Genrobotics has already been working along with the Central Ministry as well as with State Governments in the mission of eradicating manual scavenging from the entire country.

The Ministry of Housing and Urban Affairs & Smart City Mission India has recognized the Automated Manhole cleaning robot Bandicoot 2.0, within a short span of time, they have deployed Bandicoot robots across 11 States in the country and hundreds of sanitation workers went through the rehabilitation process. 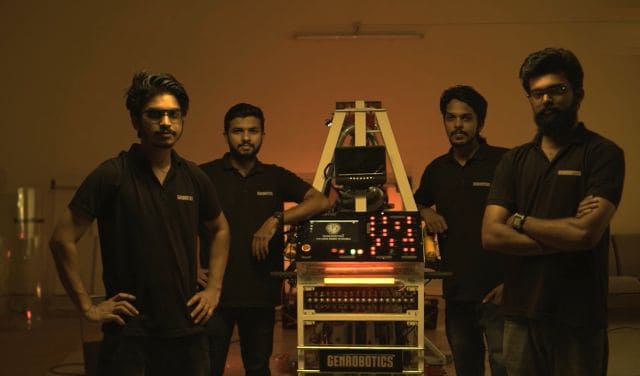 Soon after the implementation at Coimbatore smart city, the Ministry of Housing and Urban Affairs has suggested and quoted Bandicoot 2.0, as an excellent example for enabling Zero Human-Intervention in the sewerage cleaning process.

The Young startup professionals at Genrobotic got a shot in the arm when one of India’s biggest industrialist Anand Mahindra, praised their innovation and expressed interest to help them scale up.

Mahindra has always been truly one of the motivators to youth who share a deep passion for philanthropic activities, after seeing this aspiring team’s work and thoughtful intentions on reaching services to the unreached ones. Mahindra has offered his full support on ending manual scavenging through robotic interventions.

“There’s a lot of nervousness about the role of robots & AI in the future. But frankly, if robots can liberate people from this most degrading job in the universe, then I promise I will discard any doubts & always pray at the shrine of technology & robotics”  … tweeted Anand Mahindra

Vimal Govind, co-Founder CEO, Genrobotics, says, “We are so happy that Bandicoot is bringing smiles to those innocent ones and we believe that our efforts brought light into the stinking realities of Manual scavenging in India. It was a great moment for us when Anand Mahindra took a personal interest in favor of robotic solutions for the real crisis hidden in. Mr.Mahindra has offered his full support on implementing Bandicoots in each and every corner of India for putting an end to this dehumanizing activity completely and it has accelerated the process of transforming the Manual scavenging to Robotic scavenging.”

The funds raised will be used for further scaling up production of Bandicoot to meet the growing demand in light of eradicating manual scavenging and to develop new products and R&D to leverage the technology for the health care segment.

Anil Joshi, Managing Partner, Unicorn India Ventures, “We are happy that we went against our rules of not investing in just an idea in the case of Genrobotics. When we met them 2 years back in Kerala, the prototype was ready and they needed funding for a commercial-ready product. We decided to back them as we saw the potential robotics can bring to certain socially important issues especially if the team backing the business is as passionate as we have seen in Genrobotics. We believe that they have developed a globally relevant product and are already in talks with some international Governing bodies for its deployment. To facilitate their expansion plans, we have decided to back them up with additional funds.”

Genrobotics is also one among the recipients of the National Startup Awards 2020, organized by the Department for Promotion of Industry and Internal Trade (DPIIT).

Genrobotics earned this recognition for its Bandicoot, which is billed as the world’s first robotic scavenger that cleans manholes and helps stamp out manual scavenging.

The 50-kg pneumatic-powered and remote-controlled robot, which was developed in 2018 by Vimal Govind and three other young engineering graduates, can be sent down a manhole, where it would remove sewage by spreading its arm capable of 360-degree motion.

Designed with the help of Google launchpad, Bandicoot is said to be easy to operate owing to its user-friendly interface.