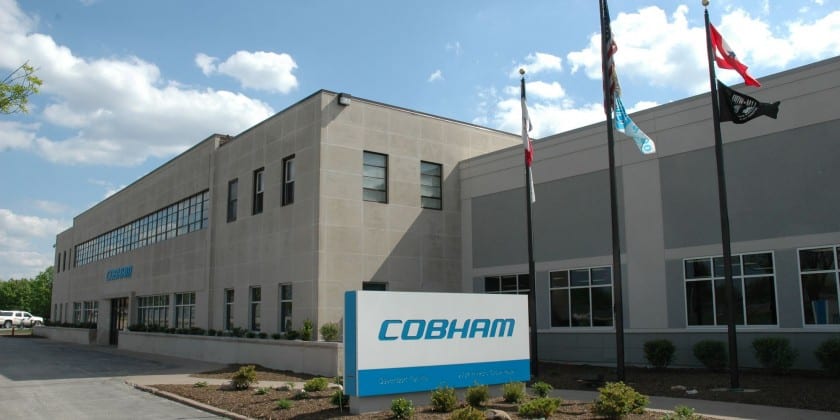 It was launched on New Year’s evening 2015, and it enables Vodafone and Telefnica customers to access, not only 3G (UMTS), but high-bandwidth 4G (LTE) services on the thoroughfare for the first time.

On its first day of full operation, the system successfully provided 3G and 4G coverage to the world’s largest New Year’s Eve event, with over one million visitors attending a party on the Fan Mile. Later in the year, idDAS will enable reliable cellular coverage for hundreds of thousands of visitors attending events at the venue including the screening of the 2016 UEFA European Championship.

Stretching through the centre of Berlin to the Brandenburg Gate, the Fan Mile has traditionally proved an extremely challenging environment for the provision of reliable cellular coverage and capacity, due to the strict planning regulations prohibiting the use of visible cellular equipment combined with the huge number of attendees at large events.

“To increase provision for their customers, Vodafone and Telef ó nica partnered to deploy the first live Cobham Wireless idDAS system. Cobham Wireless, with their experienced Berlin integration partner SXF-Plan, took a base station hotel 25km away from the site and connected it, via fibre cabling, to 27 idDAS digital remote units concealed from view in underground enclosures along the length of the street and around the Brandenburg Gate,” a statement said.

“This architecture minimises both CAPEX and OPEX costs for each individual operator and is able to be expanded with more capacity and more frequencies, to incorporate other carriers or route high-bandwidth services to nearby venues, as required,” it said.

“This first deployment of idDAS perfectly demonstrates the abilities of the technology to supply high-bandwidth services to hundreds of thousands of people, while saving operators both CAPEX and OPEX costs,”said Ian Langley, Vice President and General Manager, Cobham Wireless.

“This revolutionary Cloud-RAN supporting technology has the power to bring inner-city cellular coverage to a new level, providing close to 100% coverage in areas traditionally suffering from environmental or capacity issues,” said Langley

“We are immensely proud to lead the way with this new technology and provide our customers with high-bandwidth services no matter how challenging the environment,” said Enrico Schadock, Vodafone.

“Following the successful launch of this service we will now look to expand the scope of the system to utilise the full capabilities of this technology, and shift the capacity from the base station hotel to other sites as required,” said Schadock

Matthias Johannes, Group Leader Business & Special Solutions, Telefónica Germany added: “This new and intelligent technology helps us to meet the demands of a modern and high-speed cellular network. With Cobham Wireless’s idDAS it will be the first time we can flexibly shift our capacity to important hot-spots when it’s required.”

Vantage Towers, the European arm of Vodafone concerned with making and operating mobile towers, has…

The Relevance and Future of BSNL in the Age of 5G

Once the stalwarts of the telecom sector, BSNL has slowly been sinking into irrelevance over…