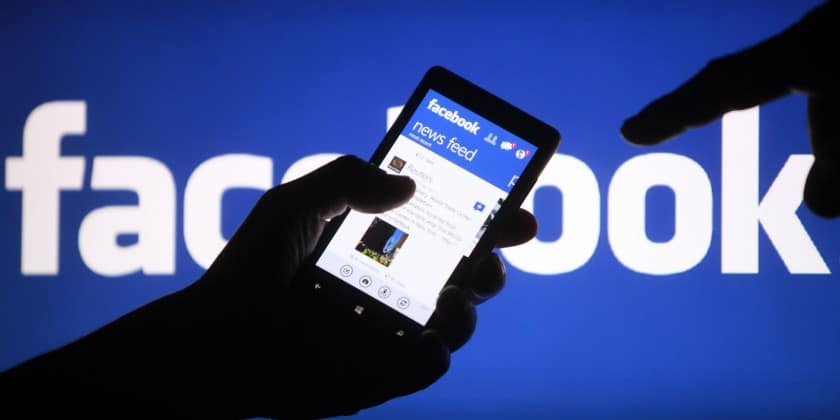 An opinion was posted on New York Times on May 9th, 2019. And this Opinion certainly has gone viral. Facebook co-Founder Chris Hughes has posted this opinion and has expressed in his writing to the most powerful publication that ‘Facebook needs to be broken up’.

Hughes has expressed in the opinion that since 2016, his founding partner Mark Zuckerberg’s personal reputation and the reputation of Facebook have taken a nose-dive. Hughes has cited the reason behind that is Facebook’s mistakes — the sloppy privacy practices that dropped tens of millions of users’ data into a political consulting firm’s lap; the slow response to Russian agents, violent rhetoric and fake news; and the unbounded drive to capture ever more of people’s time and attention.

Hughes is angry and feels awfully responsible. He feels that Facebook is threatening USA’s democracy. Although Hughes has pointed out his perceptions about Facebook’s present reputation, he has not lost his respect for Zuckerberg.

The opinion is a good read to understand how Hughes is desperate to get Zuckerberg out of the mess that Facebook has created in breaching data privacy norms.

Posted by: VoicenData Bureau
View more posts
Tags:Facebook
Chris Hughes opens up on New York Times on why Facebook should be broken up 0 out of 5 based on 0 ratings. 0 user reviews.
An Instant Virtual Number: A boon for consumers in crowded markets
Reliance Jio MPoS devices can help digitize 5 million Kirana stores by 2023: Bank of America Merrill Lynch report

Cost to walk away from Facebook for a year is more than $1,000: TUFTS University findings

How valuable is Facebook to its users, and how can you measure the value of…