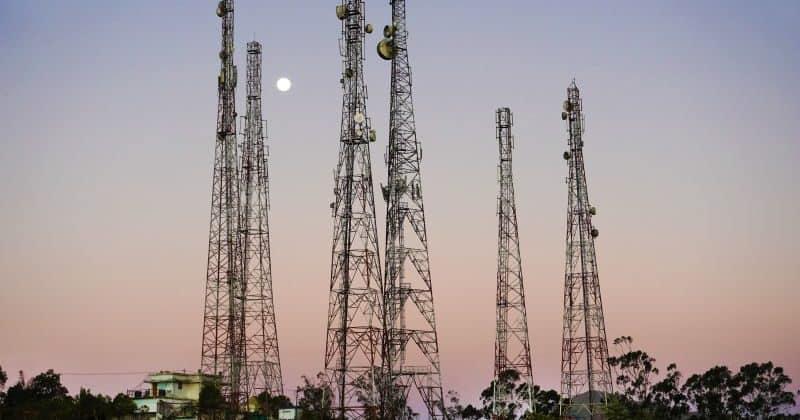 On Wednesday, the government allocated 5 MHz spectrum in the 700MHz band to the Indian Railways. The railways aims to improve public safety and security services at stations and in trains with improved connectivity.

Indian Railways Get the Creme-de-la-creme of Spectrum Bands

The government said in a statement, “with this spectrum, Indian Railways has envisaged providing LTE (Long Term Evolution) based Mobile Train Radio Communication on its route. The estimated investment in the project is more than Rs. 25,000 Crore”. Also, the statement said that it will complete the project in the next 5 years.

“The spectrum charges may be levied based on a formula basis as prescribed by Department of Telecommunications for Royalty Charges and License Fee for Captive use as recommended by Telecom Regulatory Authority of India,” it said.

The spectrum will help Indian Railways provide secure and reliable voice, video, and data services for safety and security services over LTE.

The railways will also look to implement new technology in key departments. The railways is planning to leverage LTE for modern signaling and train protection systems. Further, with LTE, railways can also ensure seamless communication between loco pilots and guards. The spectrum will allow Indian Railways to also enable IoT-based remote monitoring. The railways can track coaches, wagons, and locos real-time via IoT and also have live video feed of CCTV cameras in the train coaches, for added security.

Also, the added capacity with LTE will also allow Indian Railways to use the TCAS (Train Collision Avoidance System). The TCAS is an locally-made system and will help railways avoid catastrophic train collisions.

In the last week of February 2019, SignalChip did India proud by unveiling the country’s…