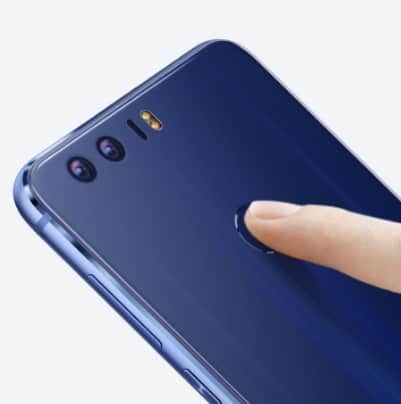 HONOR, the leading smartphone e-brand, as a part of HONOR DAYS promotion is offering irresistible deals on its smartphones on Amazon.

The offers will run from Monday, March 11 to Friday, March 15. The sale will include offers on 5 of its smartphones HONOR 8X, HONOR 8C, HONOR Play, HONOR 7C and the latest flagship smartphone HONOR View20 – powered with eight world’s first technologies. Discounts of upto Rs 7000/- are available on select brands.

Additionally, HONOR is rolling out the Android Pie (EMUI 9.0) update for HONOR 8X. The update will be rolled out in batches starting from March 18 and will eventually be made available across all HONOR 8X devices. Built on Android Pie, EMUI 9.0 preserves the essential Android flavor, with an added dash of nature and simplicity. The new version contains new technology and streamlined processes, as well as a friendlier, more beautiful design. The improved, intuitive interface brings greater convenience in work and daily use, safeguards user data and helps them understand their digital habits.

The update is aimed at providing a smoother and secure user experience. EMUI 9.0 unifies, combining once separate functions into a single, streamlined experience. The update supports the AR scanning capability combined with image recognition technology to help users track down any item and purchase it. HONOR 8X has also leveled up search capabilities, adding reverse image search to help users learn more about people, plants, and even vehicles. The Digital balance feature helps users understand and manage their and their child’s habits. The update also allows the phone to recognize which apps are safe, and knows how to protect itself.

HONOR announces irresistible offers on its smartphones during the Mobile Bonanza Sale on Flipkart, starting…