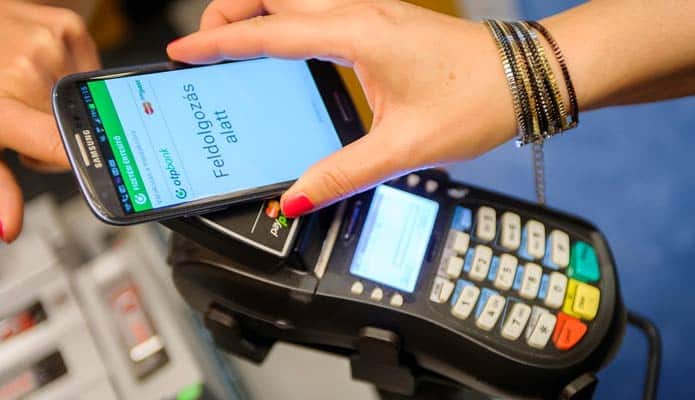 BENGALURU: Indian firm that deals with digital lending to SMEs, Capital Float has partnered with Point of Sale (POS) card machine vendors to provide merchants quick and easy access to loans. These merchants, according to Capital Float, will be offered the flexibility of repaying those loans as a nominal percentage of their daily card settlements.

In an effort to support the Indian government’s demonetization initiative, Capital Float has partnered with vendors like Mswipe, Petpooja, ICICI Merchant Services, MRL Postnet, Bijlipay and Pine Labs for its Merchant Cash Advance product, offering SMEs up to 200% finance on sales from card machines.

The Merchant Cash Advance product designed by Capital Float is targeted towards any merchant that accepts card s payment in exchange of the goods and services. Capital Float underwrites such borrowers according to their monthly card sales and offers loans up to twice the amount of their average monthly card sales. With the increase in card transactions due to demonetization, more number of merchants will qualify under the loan criteria and also avail larger loan amounts as compared to the past.

“As liquidity of big currency notes in the country has reduced, an increasing number of people are transacting digitally, thus increasing our customer base. Today, fewer customers are using cash to pay for products and services which has led to higher usage of POS machines by merchants. We currently cater to customers from across industries, disbursing over 100 loans for our Merchant Cash Advance Product,” said Sashank Rishyasringa, Co-Founder, Capital Float.

Consumers are conscious about spending every rupee in cash post the Government’s recent decision to demonetize Rs. 500 and Rs. 1,000 notes. Offline retailers are extending and encouraging consumers to use digital payment alternatives, in order to counter the short-term loss in consumption emerging from lack of liquidity in the economy.

“This is a promising move made by Prime Minister towards a cashless economy and we are confident that it will boost innovation in the emerging electronic payment and invoicing industry. In addition to encouraging more people to join the mainstream economy, it has also opened up avenues for Fintech players like us who are crusading for the shift to a digital economy that offers high levels of transparency,” said Gaurav Hinduja, Co-Founder, Capital Float.

Empowering its customers with a choice of payment options such as EMI, Reward Points or…