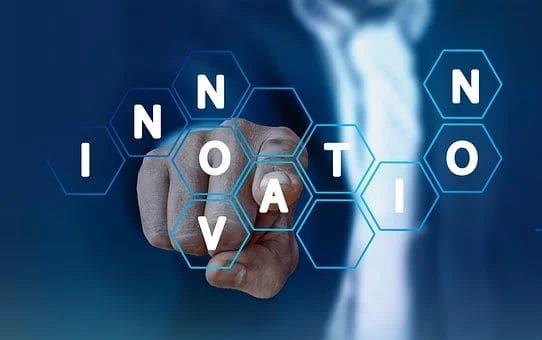 In the interest of sovereignty and integrity of India, defense of India, and security of the State and by using its sovereign powers, the Government of India, yesterday, announced its decision to block the usage of certain Chinese origin-based Apps, used in both mobile and non-mobile Internet-enabled devices.

With this, the total count of Chinese mobile apps banned by the government has gone up to 224. Earlier, in June, when the India-China LAC tensions began, 59 Chinese apps were banned. This was followed by another restraint order in which 49 more Chinese apps were prohibited in India.

The Ministry of Electronics and Information Technology revealed that it has received many complaints from various sources including several reports about the misuse of some mobile apps available on Android and iOS platforms for stealing and surreptitiously transmitting users’ data in an unauthorized manner to servers which have locations outside India.

The compilation of these data, its mining and profiling by elements hostile to national security and defense of India, which ultimately impinges upon the sovereignty and integrity of India, is a matter of very deep and immediate concern that requires emergency measures.

Pros and Cons of Banning the Chinese Apps, especially PUBG

Well, there is now only one big consequence that affects a minor set of the Indian population. But the pros are immense.

Cons: Professional gamers are the ones who are going to face the major brunt by the decision taken by the PM Narendra Modi-led Government. Well, how sad….no more of winning Chicken Dinners! 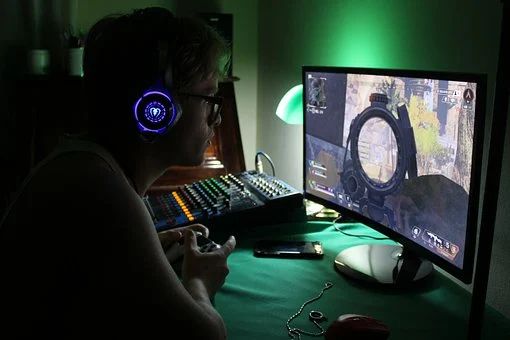 A popular data released by Sensor Tower indicated that PUBG accounted for 24% of all game downloads and had earned in-app revenue worth $28 million since July 2019. The coronavirus lockdown also proved as a boon for the gaming app as it saw a major spike in downloads. Apparently, PUBG added 25 million new subscribers since the lockdown was imposed in the country in March.

Now, though, PUBG offered job opportunities to young Indian influencer marketers, who had the potential to earn up to a million dollars, the question is should that be allowed by compromising our country’s data security.

It is believed that the Indian Cyber Crime Coordination Centre, Ministry of Home Affairs received an exhaustive recommendation for blocking malicious apps of Chinese origin. It is also believed that there have been similar bipartisan concerns, flagged by various public representatives, both outside and inside the Parliament of India. There has been a strong chorus in the public space to take strict action against Apps that harm India’s sovereignty as well as the privacy of our citizens.

“On the basis of these and upon receiving of recent credible inputs that information posted, permissions sought, functionality embedded as well as data harvesting practices of the banned Apps raise serious concerns that these Apps collect and share data in a surreptitious manner and compromise personal data and information of users that can have a severe threat to the security of the State. This move will safeguard the interests of crores of Indian mobile and internet users. This decision is a targeted move to ensure safety, security, and sovereignty of Indian cyberspace,” reads the press statement by the Ministry.

Pros of banning the App

One thing now is certain: The App ban, especially the likes of PUBG and TikTok, had a severe negative impact on our country’s youth population, as the usage of those Apps was highly addictive in nature and had made people fall for it without thinking about its consequences.

The ban, now, has a direct correlation with India’s productivity score, as these young tech efficient workforces will put their minds to creating and innovating alternatives that suit our domestic market with local data centers playing a good role in data protection and cybersecurity. The job loss, owing to the ban, may end up creating innovators and entrepreneurs who can potentially provide jobs to other potential people.

The National Education Policy 2020, released this July, is the first education policy of the 21st century and is one that aims to address the many growing developmental imperatives of our country.

Among the several mandates laid down in the policy, the government is working to ensure that there is a dedicated unit for the purpose of orchestrating the building of digital infrastructure, digital content, and capacity building by the Education Ministry to look after the e-education needs of both school and higher education.

The Union Education Ministry is working on a plan to support the students in the field of online gaming and toy-making so as to generate employment opportunities for them. The ministry has also planned for courses in Online Gaming.

According to Abhishek Kumar, Regional Director, Onvu Learning such courses on Online Gaming can generate huge employment opportunities for our students. “The challenges for the government shall be on imparting skill sets in specific computer languages and multimedia technology though with proper training our students have the potential to leverage it and change the landscape of online gaming industry. The recent decision of the Education Ministry in organizing a Hackathon on Online Games shall help bring out the talent in our country and is a welcome step” says Abhishek Kumar.

Similarly, Sudhanshu Gupta, COO, Paytm First Games, believes, “We welcome the education ministry’s plan to support students aspiring to pursue online gaming and developing as a viable career choice. The government’s support would give this industry the much-needed boost and make it easier for us to find and recruit apt talent. We believe India can become the hub of online gaming in the world if given the right opportunities and the chance to grow. We fully endorse the government’s initiative and would help to take this further in every possible way.”

Soon after the first set of Chinese Apps were banned, several Indian App makers saw the sun shining on them like never before. Short video Apps Chingari, Mitron, and so many others clocked several thousand downloads in just a few days after the Chinese Apps were removed from internet. Similarly, Apps like JioMeet, Zoho Doc scanner, Paytm, and all saw a lot of room in the market to sell and scale, vouching for Atmanirbharta.

In fact, marking a major advancement amid the coronavirus pandemic, India has moved up four places to rank 48th in the Global Innovation Index (GII) 2020 report, which was released on Wednesday by the World Intellectual Property Organisation (WIPO), Cornell University and INSEAD business school. The index assessed 131 economies.

Today the aftereffects of banning the Chinese Apps may have very few negative impacts but from a patriotic angle, this move is going to be validated as India’s digital renaissance.