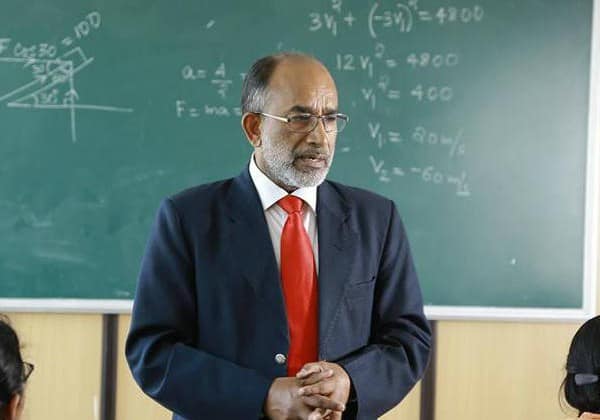 NEW DELHI: Former IAS officer of 1979 batch from Kerala cadre, Alphons Kannanthanam has been appointed as minister of state (MoS) in the ministry of electronics and IT.

Kannanthanam quit civil service in 2006 and began his political journey by becoming an independent MLA backed by the CPI(M) in Kerala in 2006 but joined in BJP in 2011.

Born in a non-electrified Manimala village in Kottayam district to a World War II veteran, he pioneered the literacy movement in India as district collector of Kottayam by making it the first 100 per cent literate town in India in 1989.

NEW DELHI: By undertaking a decisive reshuffle of his Council of Ministers, Prime Minister of…