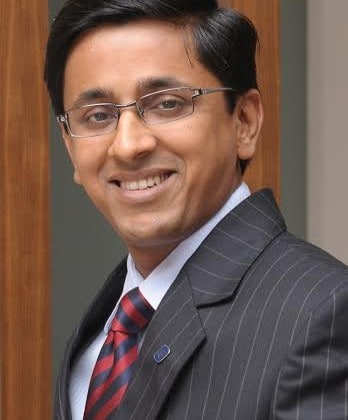 Promotion of exports from Tier II and III cities – To promote growth and generate employment in Tier II and III cities, tax sops can be provided to IT/ITeS/Software players (meeting certain identified threshold) that are setting up units in non-SEZ locations in these cities or are expanding.

Withdrawal of MAT on SEZ units – Withdrawal of MAT on SEZ units is the need of the hour to provide a necessary fillip to the SEZ initiative as was originally intended. Based on the media news, we understand that commerce ministry has also strongly recommended the same. This would also go hand in hand with the policy promises made at the time of introducing the SEZ regulations.

Reduce Transfer Pricing litigation for IT/ITeS players – Following steps could be taken by the Government (a) reduce the safe harbour markup rates (presently very high at 20-25%) allowing taxpayers to apply for it and get upfront certainty, (b) announce the Rules (promised in 2014 Budget) for application of range and use of multiple year data in alignment with global best practices.

Indirect tax law simplification for eCommerce players – Due to the ongoing debate around how VAT/CST laws apply to eCommerce players and due to the continuously evolving business models in this segment, clarifications could be provided in the CST law for taxation of eCommerce companies.

Tax implications on Cloud Computing – Various Indian as well as Multinational Companies are moving towards Cloud adoption and with ever evolving business models in this segment viz. Software as a Service (SaaS), Platform as a Service (PaaS), Infrastructure as a Service (IaaS), etc, it is critical for the players in this ecosystem to have clarity on tax implications eg withholding tax, service tax and other tax and regulatory obligations and risks that could arise in multiple jurisdictions given that the service providers, service recipients, infrastructure providers, etc could be situated in multiple jurisdictions in an increasingly globalised world.

Service tax refunds – Replace the service tax refund scheme for exporters of services with a drawback scheme in line with the scheme available to exporter of goods.  Alternatively, STP units should be given an option of upfront service tax exemption, similar to SEZs, or at least a partial exemption from payment of service tax.

HPE, PwC to set up CoE in Kolkata to advance future cities project

BENGALURU: Hewlett Packard Enterprise has expanded its collaboration with its long-time strategic partner PwC to…

Union Budget 2017: Will it bring speed to Digital India ?

By Nandita Singh BENGALURU: After a very eventful 2016, in India, all eyes are on…