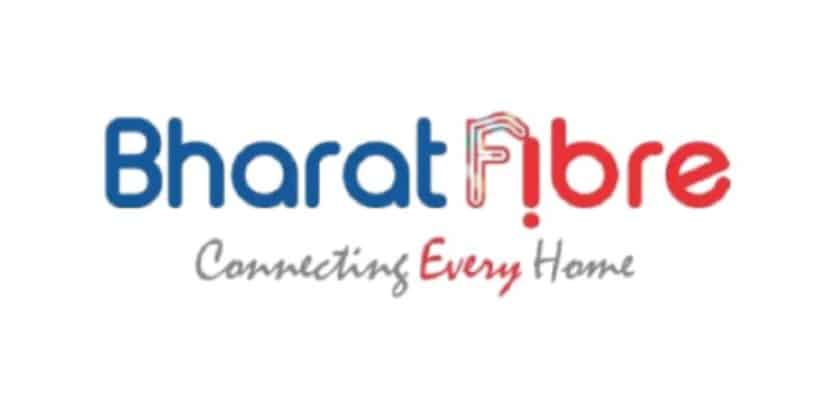 On Sunday, BSNL trashed half of the total plans under Bharat Fiber. The PSU telco’s optical fiber arm started giving plans from 1st October, 2020. Back then, the service provider had four plans to offer, however, starting 4th April, therer will be only 2 plans.

Initially, there were four plans that were introduced by Bharat Fiber. These were Fiber Basic, Fiber Value, Fiber Premium, and Fiber Ultra. Interestingly, this is not the first time this sort of reshuffling is happening. Over the few months the service has been available, multiple new plans were added and removed.

However, from Sunday onwards, BSNL Bharat Fiber users can only choose between two broadband plans. The plans that remain are:

This plan sets the subscriber back by Rs. 599 per month, excluding GST. The deliverables include:

This plan costs Rs. 1,277 per month, sans GST. The users get the following benefits with the plan:

Any New Plans for Bharat Fiber?

One of the discarded plans, the ‘Fiber Basic’, costs only Rs 449 per month. The plan had lower speed than the Fiber Basic Plus plan at 30 Mbps downloading/uploading speeds. However, with the same FUP data limit, this was a good entry-level plan.

Interestingly, these plans were planned to be discontinued on December 29. However, BSNL extended their availability to April 4, 2021, citing good demand.

It was expected of BSNL Bharat Fiber plans to regularize its plans. However, it ditched half of its plans. What’s more, these plans were in direct competition with the entry-level plans offered by Airtel Xstream Fiber and JioFiber. This makes the decision all the more confounding.

The telco did not announce any time frame for new plans. But, given the high demand of high speed broadband, we can expect new plans from BSNL Bharat Fiber to come, sooner or later.