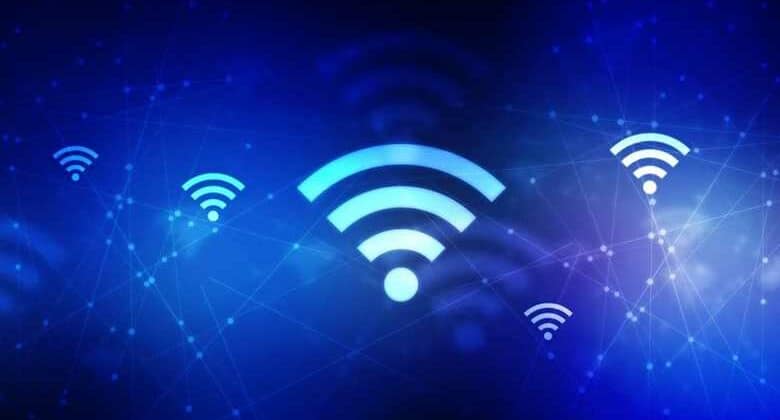 A BIF report projected that WiFi services can generate an economic value of Rs 12.7 lakh crore by 2025. The report said that if higher frequency spectrum are delicensed, they can generate the said value.

The report estimated the average economic value of key WiFi applications in 2020 in existing unlicensed bands (the spectrum frequencies for which users are not charged) at around Rs 1.33 lakh crore.

BIF Looking at the Potential of Unlicensed WiFi Bands

She said, “There appears to be a fair degree of policy reluctance towards making more Unlicensed Spectrum available here”. Jain further added, “the perception seems limited to the view that unlicensed spectrum does not provide direct revenues to the government, such as through license fee, auction, etc. But unlicensed bands have huge economic value”.

Also, she said that WiFi will be a dominant technology as it will contribute to the economy. Furthermore, its usage in higher frequency bands can also help the government in achieving targets for rural broadband projects.

The report further said that frequencies in the V-band can contribute nearly 11% to the economic value in 2025. However, the V-band is a bone of contention between telecom operators and internet companies. Telecom operators have been demanding to allocate E and V band through auction. However, many advanced countries allocate the said frequencies for free to the service providers.

According to the report, development of short range devices in V-band can contribute an economic value of Rs 39,897 crore by 2025.

The report also said that the IoT penetration will positively impact GDP. It mentioned that IoT will contribute a total Rs. 17,609 crore in 2025. Furthermore, device ecosystem will contribute Rs 18,602 crores.

India is going through a devastating COVID-19 second wave. Due to that, there is more…