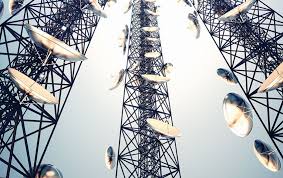 Shri. TV Ramachandran, President, Broadband India Forum said, “We laud the bold and radical recommendations of the draft NDCP as in a first, the policy moves away from ‘telecom’ and takes the new role of ‘digital’ to capture the realities of fast growing and ever changing ‘technology’ in the new converged world.”

The policy includes atleast a dozen of positive and path-breaking recommendations for the telecom sector:

While BIF has lauded the points enshrined in the policy, it has also highlighted few areas that require fine-tuning to make them superlative and fast-track India on its goal of going ‘Digital.’ The suggestions are as follows: