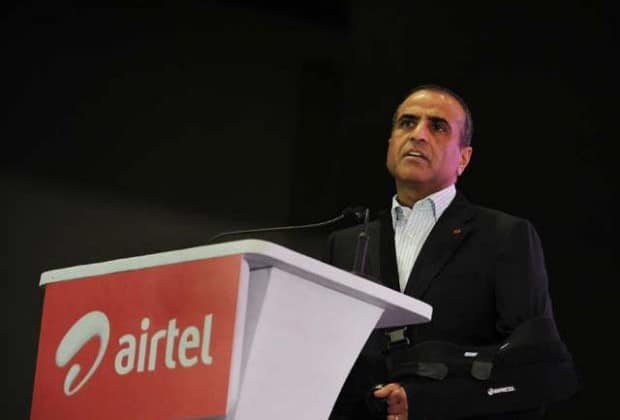 The Board members of India’s most popular telecom service provider, Bharti Airtel got together to resolve issues pertaining to the financial crunch it is now facing. Recently, Airtel posted its highest ever quarterly loss. In the second quarter of the current fiscal year, it posted a loss of 230 billion rupees ($3.2 billion) due to provisions made for an unfavorable court verdict over adjusted gross revenue (AGR). To tide over this, the company is now planning to raise US$3 billion to clear its statutory dues and debts.

According to a recent regulatory filing, Bharti Airtel will raise $2 billion through a qualified institutional placement (QIM) and public or private offerings of equity shares. The company will raise an additional $1 billion through debentures and bonds. The company’s board has authorized a special committee of directors to take the necessary steps for implementing the fundraising plans.

Also, just like other operators, Airtel also hiked its tariffs for its prepaid plans by 10-40%. The company said it had increased tariffs in the range of 50 paise per day to 2.85 rupees. This move is expected to increase the company’s average revenue per user and improve its finances.

Airtel’s popular bundle plans offering unlimited calling and data that were earlier priced at 249 rupees with 28 days’ validity and 448 rupees with 82 days’ validity will now cost 298 and 598 rupees respectively. The tariffs for postpaid consumers remain unchanged.