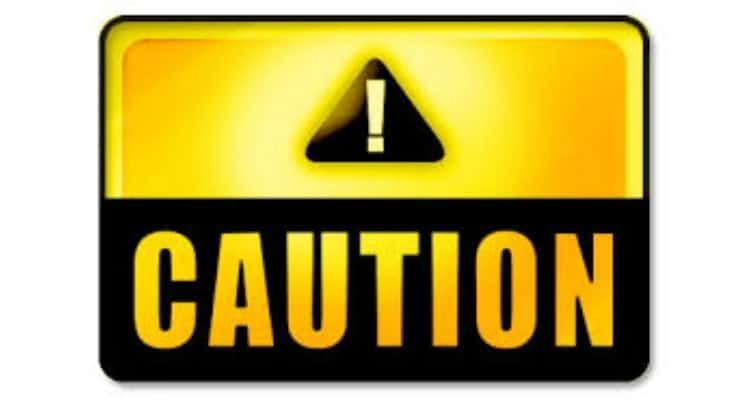 With Whatsapp being one of the most widely used mobile applications in the world, it has painted a target on itself as being a platform for cyber attackers to float malicious links through messages.

With the nature of language malicious hackers use to create a story and convince the consumer to click on it, which in this case, is getting them a so called upgrade to Whatsapp Gold, it also ensures that people forward these messages without validating the content of links attached.

Though Whatsapp has taken some measures to control the speed of spreading these messages by limiting the users to send only 5 forwards, but still lots of damage can be done.

It has been seen that hackers have been trying their nasty tricks every now and then to befool the innocent whatsapp users thereby stealing their sensitive information.

The message which is being circulated on whatsapp where people are being sent WhatsApp messages to download ‘Whatsapp Gold update’ for the messaging app which in reality is a malware.

As an Information security and cybersecurity veteran, I would again like to draw the attention of the public on the basic security awareness which we are lacking while addressing such issues. Cybercriminals mostly take advantage of our basic human nature to create fast bucks by attracting them to lucrative lucky jackpots, new updates to their current technology gadgets promising new attractive features etc. etc.

Studies shows that people’s negligence or malicious acts accounted for two-thirds of cyber breaches, according to historical claim data analysed by London-based consultancy Willis Towers Watson. Just 18% were directly driven by an external threat, and extortion accounted for a measly 2%. Overall, the research found that about 90% of all cyber claims stemmed from some type of human error or behaviour.

In this scenario also I would advise the whatsapp users not to get attracted by honey traps and use their common sense while dealing with such lucrative messages and take care of the following :-

o   In the Contact Us section, you can always write a detailed message to WhatsApp explaining the problem. There’s also the option of sharing screenshots from any abusive chat. Remember to keep these safely on your smartphone, along with a backup.  These can also be shared with law enforcement agencies, if you feel your safety is at risk.