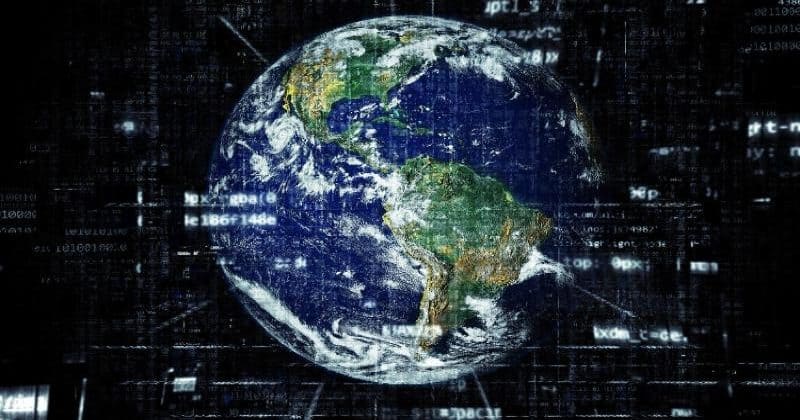 V&D: Why was NetFoundry spun off from Tata Communications to be a separate business?

Sreelakshmi Sarv: NetFoundry was spun out of global communications leader Tata in 2019 after building the company as an autonomous start-up, funded, supported and launched originally through Tata’s ‘Shape the Future’ venture program.

V&D: What is changing in the networking space, specially keeping the users requirements in mind ?

SS: A lot is changing and we are offering solutions for reinventing networking. The closest analogy is cloud compute IaaS providers, such as AWS and Azure: The IaaS providers built a global platform which enables customers to simply and powerfully orchestrate compute resources, without building and managing the underlying compute, which players like AWS provide in a consumption-based, as-a-service model. 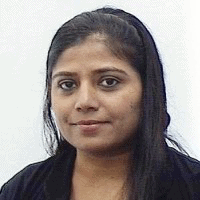 We have built NetFoundry (NaaS) a global platform. The result is that a customer can spin up a global, secure, private, cloud-orchestrated network in minutes, and embed or integrate the networking with their applications or services. No other platform enables that!

This developer platform enables private, secure, high performance networking to be embedded in applications. This platform offers SDKs, APIs, and Zero Trust connectors to enable modern applications to embed Zero Trust security and optimized performance, regardless of where the apps go, including mobile, edge, IoT, and service meshes.

V&D: What are the kind of customers that you are targeting?

Managed service providers, system integrators, cloud integrators and enterprise IT shops who need to connect businesses with edge and cloud applications are becoming our customers. These customers integrate our solutions with their apps or services in order to eliminate the costs and complexity of trying to use MPLS WAN, SD-WAN or VPN to build bespoke tunnels to each edge or cloud environment.

V&D: What’s a better solution for the ISVs than the traditional VPNs ?

SS: The predominant use of VPN for ISVs is to bridge private networks. For example, the ISVs app is on RFC 1918 (the private internet address system) space in a public or private cloud. Their customer meanwhile is on its own network. For example, an ISV sells a retail app to hundreds of retailers with thousands of locations. To bridge the networks, prior to NetFoundry, either the ISV needed to manage thousands of VPNs, or the ISV needed to require each retailer to nail up the VPNs.

Either way, the cost and complexity is enormous. And, that’s just to get it up and running. Ongoing management is even more difficult, especially if the VPN compromised the quality of the ISV’s application (which it often does). Our solution, on the other hand, enables the ISV to use software to integrate a global, multi-tenant, multi-point, programmable network into its application. Code replaces configuration.

A single multi-point network replaces thousands of point-to-point tunnels. The network is simply managed by web console, API or the ISV’s existing DevOps tools such as Ansible, Jenkins, etc. As we use the most modern security architecture (Zero Trust Network Access), and the ISV leverages our global SDN Fabric, the result is better security and performance than a VPN solution.

V&D: Similarly, what is a better solution in place of SD-WANs?

SS: There are three main differences. An SD-WAN is built to connect sites, but NetFoundry is built to connect apps. This means customers get security, control and performance all the way to anywhere the app goes – the app builds on our SDK. In other cases, our software is on the end user device, IoT device or embedded system. This is one reason why our solution is ideal for edge and IoT deployments.

Second, the SD-WAN model mainly uses MPLS circuits and telco management to securely and reliably deliver the most critical business apps. NetFoundry uses the Internet via our global, dynamic Internet overlay SDN) with Zero Trust Network Access security. This means customers get security and high quality of experience from any Internet connection – no specific telco, circuits or hardware required.

The two most similar SD-WAN providers (for this particular aspect; not the other two aspects) are Cato and Aryaka, although their fabrics are based on private circuits (and therefore they need to pass the cost on to their customers). However, Cato and Aryaka do recognize that an overlay SDN is required to get enterprise grade quality of experience over the Internet, so have taken a similar approach like us. Third, SD-WAN is built as a standalone, network-first solution.

NetFoundry is software, designed to be integrated with applications and solutions. All the infrastructure is managed on our cloud – customers don’t need to deploy SD-WAN controllers, specific hardware at edge sites, etc. For example, our App Specific Networking, works on top of any SD-WAN or MPLS-WAN. This means customers don’t need to overhaul their WAN in order to connect new apps, clouds or edges. It makes

NetFoundry the simplest, most agile, most flexible option. SD-WAN makes MPLS-WAN into a better, cheaper WAN. We believe that Internet is the WAN and enables the Internet to meet enterprise needs.

V&D: Does NetFoundry have customers in India? If not, any plans?

SS: NetFoundry has partners in India -– Blazeclan and PowerupCloud. Yes, we have plans to have customers in India, which are to be announced soon. BlazeClan, an AWS partner delivers for a large tech MNC, and Blazeclan was named as AWS partner of the year in Singapore recently. Rather than treat AWS connectivity as a bespoke solution (a point to point VPN tunnel or MPLS circuit), this tech giant was able to leverage our solution by replacing configured tunnels with a cloud orchestrated network.

Organizations with multiple remote offices are exhibiting a new trend. They are switching from performance-inhibited…