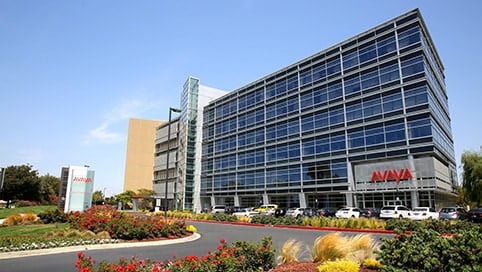 Avaya has announced that the United States Bankruptcy Court for the Southern District of New York (the “Court”) has confirmed its second amended chapter 11 plan of reorganization (the “Plan”).  As a result, Avaya expects to emerge from its restructuring process before the end of this year.

“The Court’s approval of our plan is the culmination of months of hard work and extensive negotiations among our various stakeholders,” said Jim Chirico, Avaya’s President and CEO. “In the coming weeks, Avaya will emerge from this process stronger than ever and positioned for long-term success, with the financial flexibility to create even greater value for our customers, partners and stockholders.”

Avaya projects to have approximately $2.925 bn of funded debt and a $300 mn senior secured asset-based lending facility available upon emergence from chapter 11 protection, a substantial reduction from the approximately $6 billion of debt on its balance sheet when Avaya commenced its financial restructuring.  This revised capital structure is expected to result in more than $200 mn in annual cash interest savings compared to fiscal year 2016.

“I want to thank our customers and partners for their continued support,” Chirico said. “The trust and loyalty of our global customer base and partner network have played a vital role in Avaya’s success throughout this process.”

“I also want to thank our dedicated and driven employees, who have remained focused on delivering the innovative solutions and industry-leading service that our customers expect from us,” Chirico continued. “I look forward to working with our employees, customers and partners as we write the next chapter of the Avaya story.”

Avaya Holdings Corp. has announced the appointment of Sanjay Pai, as the Regional Sales Director…