The journey of mobile telephony has been full of twists and turns in India. While the first mobile telephone service was started on a non-commercial basis in Delhi on 15 August 1995, the first mobile call to kick-start the journey was between the former Chief Minister of West Bengal Jyoti Basu and the former Union Telecom Minister Sukh Ram, 25 years ago on this date.

As India celebrates 25 years of the call that changed the country in many ways much beyond the way one communicates – from the way we do business and work, study and entertain ourselves, do financial transactions, and seek healthcare consultation to creating an ecosystem for the socio-economic development.

Here is what leaders from the telecom sector have to say on 25 years of mobile telephony in India and the role played by the sector in driving India’s growth. 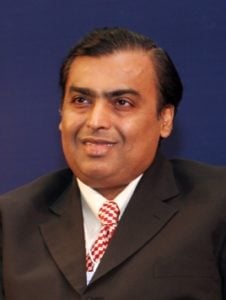 There are rare moments in history when fiction becomes fact, constraint makes way for freedom and necessity becomes the proverbial mother of invention. The birth of fixed-line telephony was one of them. However, it provided only partial freedom of communication. It did not completely remove the constraint of distance, people needed to communicate from anywhere to anywhere 24×7. It was both their need, and their dream. Technology answered their dream and entrepreneurship satisfied this need.

The transition from landline to mobile was undoubtedly a revolutionary disruption. However, in the past 25 years, mobile telephony itself has undergone many disruptive and transformational changes.

The transition from landline to mobile was undoubtedly a revolutionary disruption. However, in the past 25 years, mobile telephony itself has undergone many disruptive and transformational changes. I can count four fundamental ways in which mobile telephony has changed, and has in turn changed, India. First mobility has become affordable beyond all expectations. Second, because mobility became affordable it also became democratic and ceased to be a rich man’s monopoly. No other technological tool in human history has erased the rich, poor, divide the way mobile telephony has.

Third, from uni-functional, cell phones have become multifunctional because of the mobile internet. The combination of the connectivity revolution and the computation revolution has opened the floodgates of human creativity. Fourth, and most important with data becoming both abundant and affordable, mobile telephony has become a catalyst for enrichment, and empowerment of common Indians in ways that were unthinkable 25 years ago. 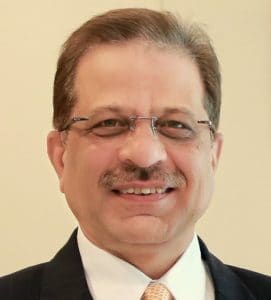 The telecom industry in India has gone through an incredible transformation over 25 years – from mobile connectivity being an accessory of the affluent to becoming an essential tool for development connecting over 600 million broadband subscribers. Nokia has been there at every step of the journey from the first call on a Nokia handset, over a Nokia network to rolling out new technologies and now powering India for the next revolution with 5G.

India is now a global hub of innovation for telecommunication products and services for the company.

Today, every single mobile call in India touches a Nokia network element somewhere in the call flow. Our commitment to the country and its telecom industry goes beyond our customer operations with manufacturing, R&D, and global service delivery presence that caters to our customers across the world. India is now a global hub of innovation in telecommunication products and services for the company. 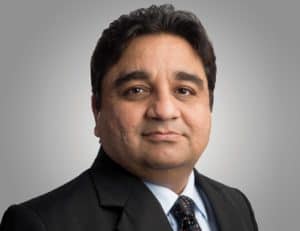 In the last 25 years, telecom has completely transformed the way we live, work, and play. It has brought about socio-economic development of enormous proportions and taken India to be amongst the top economies of the world. We have seen telecom become the lifeline of India. It has bridged the divide between Bharat and India, connecting over 1 billion Indians across urban and rural parts of the country. Telecom operators have taken connectivity to the remotest corners of the country – even in locations that do not have 24×7 power supply.

We have seen telecom become the lifeline of India. It has bridged the divide between Bharat and India, connecting over 1 billion Indians across urban and rural parts of the country.

With the strong foundation of pan-India mobile broadband networks, businesses, and people are now undergoing digital transformation. Today, connectivity is oxygen and India is moving on high-speed digital highways. The emergence of new data-driven technologies such as cloud, internet of things, artificial intelligence, robotics, and blockchain will further catalyze growth and development across socio-economic sectors. Telecom has today become an all-pervasive technology, cutting across all spectrum, thus having a far greater impact on the economy and life of the consumer. COVID-19 has highlighted, what has reverberated during every crisis in the past that telecom is the lifeline of the nation.

Ever since the first mobile call was made on 31 July 1995, telecom service providers have always come through in difficult situations, keeping the citizens connected, the nation’s economy buzzing, governments functioning and the networks running. Surely, we hope to make further strides towards excellence and meet our goals.

Telecom interconnects and helps societies to be connected and communicable. It is like the nervous system of the human body.

There are many sectors doing good work in their respective fields, but without telecom linkages, they would be isolated specks. Telecom interconnects and helps societies to be connected and communicable. It is like the nervous system of the human body. 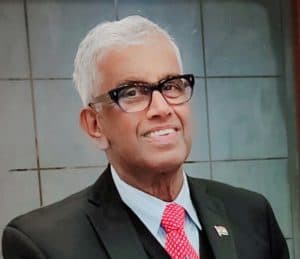 The incredible saga of Indian mobile miracle began 25 years ago with just two GSM mobile operators in each of the four metros and a total call charge, for calling party plus called party, of about Rs 32 per min. It was a most elitist possession. In the 25 years, the transformation of the sector itself and the changes wrought by it are truly remarkable. Thanks to NTP-99, the mobile has become the common man’s necessity – with call cost of less than 25 paise per minute. It has become essential for his or her economic livelihood, security, social interactions, and quality of life enhancement.

The players have evolved from being just providers of simple mobile calls to full-blown digital communications service providers.

The players have evolved from being just providers of simple mobile calls to full-blown digital communications service providers. With India standing tall as the 2nd largest telecom market in the world today, the future looks optimistic for the nation’s present and aspiring ‘digital citizens’, as new and advanced technologies are rapidly introduced.

With over 600 million broadband subscribers, India has immense potential for the further growth of data connectivity solutions. Having had a front-seat view of this remarkable Odyssey, I am confident that India is on the cusp of becoming a global powerhouse for technology and innovation, and that Digital communications will drive India’s future like no other sector. The chief trigger for the realization of this dream is the implementation of NDCP 2018 and when that happens, we would veritably witness a flood of increased socio-economic benefits onto the citizens of India. 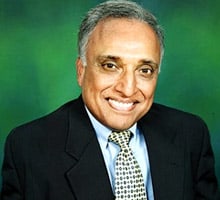 From being an aspirational service for the rich to connecting even the poorest citizen, the journey of mobile telephony in India during the 25 years has remarkable. Besides, it had a transformational impact on the economic development of the country. From being an instrument of simple connectivity, it has become a digital platform that facilitates everything that one needs.

From being an instrument of simple connectivity, it has become a digital platform that facilitates everything that one needs.

The onslaught of the COVID-19 pandemic has emphasized the critical nature of mobile networks and the role it plays in the overall economic and social health of the nation. Over 25 years, the industry has shown its ability to take India to the heights where it can match and exceed growth rates, innovation, and set best in class practices of even advanced countries. However, it remains to be seen if there is enough political will to provide the industry necessary regulatory and policy relief, stability, and predictability required to regain its sheen.