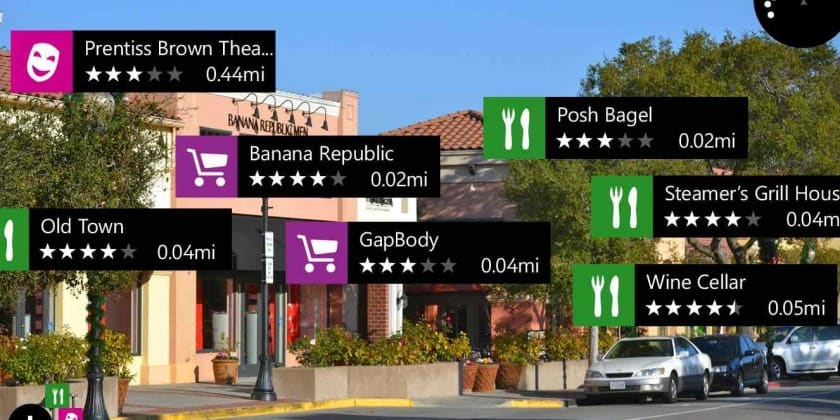 NEW DELHI: One of the most common behaviors of gaming aficionados over the years has been to sit for hours at a time playing with, or against, fellow gamers across the world, but recent findings from IEEE, the world’s largest professional organization dedicated to advancing technology for humanity, has dispelled myths of the traditional gamer.

The timeline revealed that younger generations of gamers are actually playing for a shorter period of time. Respondents aged 18-24 years shared that they have only played five to eight hours, at most, in one sitting, while respondents aged 25-34 years indicated that the longest they have played videos games in one sitting was 15+ hours, more than twice the amount of hours spent by younger participants. The average amount of gaming in one sitting as reported by timeline participants was approximately eight hours.

Fifty-eight percent of participants also revealed that they prefer gaming in campaign over online mode. Solo game-playing in campaign mode, a continuous storyline in a fictitious world, has become the favorite choice for gamers compared to online gaming where the gamer is connected to opponents through the internet.

“Younger generations of gamers are spending less of their time gaming due to the ever-growing and ever-present social considerations around them,” said Stu Lipoff, IEEE Fellow and president of IP Action Partners. Lipoff further commented, “Advancements in technology such as cell phones, tablets, wearables and social media channels, like Facebook and Twitter, are vying for the attention of young adults and children. This new generation’s means of social interaction has shifted from online game play, where they can interact via gaming with friends or strangers, to these other social communication methods. An argument for the increased interest in campaign mode can stem from players not needing social interaction online for a quality gaming experience.”

The findings also revealed that a trend that emerged from the findings is — those in the gaming world are confident that augmented realty/virtual reality (AR/VR) will be the next revolution in gaming. When asked about the ‘next big innovation for gaming’, 51 percent of respondents, globally, believe that (AR/VR) is the future of gaming. Open-source gaming (21 percent), which allows the user to customize their game play and formatting because the game’s source codes are publicly available, and second-screen gaming/smart glasses (18 percent) rounded out the top three next big innovation for gaming responses from participants.

According to Todd Richmond, IEEE Fellow and director of advanced prototypes at the University of Southern California Institute for Creative Technologies (ICT), this statistic seems to follow a trend that will only continue to grow. “Game developers are already starting to embrace AR/VR and blended reality. There is no doubt that these immersive technologies will be the most important innovation of the next gaming generation, and will also impact every other aspect of our lives. The gaming industry will be an early adopter and help figure out how the technology is viable. By 2017, AR/VR/blended reality technologies will be easily and affordably brought into consumer homes thanks largely to video games.”

Additional responses from participants regarding the most significant developments of the eight gaming generations include:

During the sixth generation of gaming (1997-2005), 31% of survey respondents believe that advancements in gaming consoles’ central processing unit/graphics processing unit (CPU/GPU) speeds were the most impactful technology of that generation.

Industry expert Elena Bertozzi, IEEE member and associate professor of game design and development at Quinnipiac University, believes that there is a shift in the way gaming is being perceived, increasing its popularity and acceptance. “Gaming is no longer considered to be something that is a waste of one’s time,” said Bertozzi. “Advancements throughout the eight generations of gaming have not only improved user experience and overall gaming quality, but have allowed gaming technology to be parlayed into other applications. These additional uses, like aerospace and military training, or motivating employees in the workplace, have changed the connotation of gaming and expanded the industry’s consumers.”

As mobile operators deploy 5G networks, it’s vital that they prepare for the disruptive impact…