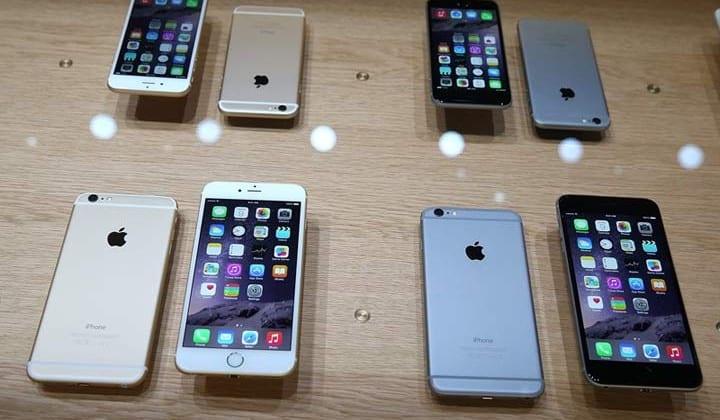 NEW DELHI: Apple leads as the top 4G smartphone vendor in India, with a 45% market share in Q4 of 2014, followed by HTC and Samsung as consumers increasingly look to invest in future network-compliant phones, according CMR’s India Quarterly LTE (4G) Devices Market Review.

Total LTE device shipments in the country touched 1.06 million units during the quarter that included smartphones, tablets and data cards with shares of 96%, 3% and 1%, respectively in terms of shipments, the report said.

Even within the tablets segment, Apple dominated the space with a 70.6% market share in terms of shipments during the same period, followed by Lenovo with 28.7%. The third player in this segment was HP, with a relatively insignificant presence during the period under review.

Faisal Kawoosa, Lead Analyst, CMR Telecoms Practice, said, “Till a few months ago we had Apple iPhone and a couple of other global brands offering 4G phones in the India market, but sales started to pick up with competitively priced devices being made available by brands like Xiaomi, Oneplus and Lenovo starting to ship LTE phones towards the end of CY 2014.”

“At the same time, several consumers were buying a smartphone, without 4G support being a key purchase criterion. It just happened that they were able to get a smartphone at an appropriate price-point, that also supports 4G,” Faisal added further.

The LTE Datacard market was dominated by Alcatel with an 83% share of shipments during the fourth quarter of CY 2014, followed by Huawei with the remaining 17% share.

Vikrant Singh, Analyst, CMR Telecoms Practice, said, “Apple enjoyed the early mover advantage and thus led the space during the fourth quarter. With players like Samsung and HTC also shipping LTE devices the contribution of global brands to the overall India LTE device market stood at 83%, while the rest was contributed by Chinese brands. Micromax was the only India brand that shipped LTE devices during the fourth quarter, marking the entry of Indian brands into the LTE device space, albeit with a marginal share of 0.1% of shipments during 4Q CY 2014.”

“The up-tick in 4G-enabled device shipments in India, especially Smartphones, shows that it makes the right business proposition for other home-grown brands like Lava, Karbonn and Intex to foray into the LTE devices market,” he further added.