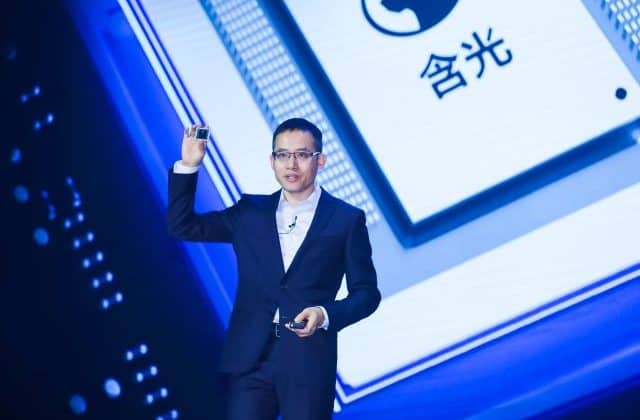 “The launch of Hanguang 800 is an important step in our pursuit of next-generation technologies, boosting computing capabilities that will drive both our current and emerging businesses while improving energy efficiency, ” said Jeff Zhang, Alibaba Group CTO and President of Alibaba Cloud Intelligence. “In the near future, we plan to empower our clients by providing access through our cloud business to the advanced computing that is made possible by the chip, anytime and anywhere.”

Alibaba, in the release, says that the Hanguang 800 has recorded remarkable performance in tests. The single-chip computing performance reached 78,563 IPS at peak moment, while the computation efficiency was 500 IPS/W during the Resnet-50 Inference test. Both performance scores largely outpace the industry average, showcasing advantages underscored by a remarkable balance between powerful computing capabilities and the highest level of computational efficiency, claims Alibaba.

“For example, around one billion product images are uploaded to Taobao, Alibaba’s e-commerce site, every day by merchants. It used to take the machine one hour to categorize such a large volume of images, and then tailor search and personalized recommendations to be provided to hundreds of millions of consumers. But with Hanguang 800, it now only takes the machine 5 minutes to complete the same task,” read the release.

Alibaba’s research unit, T-Head – whose Chinese name is “Pintouge,” meaning “honey badger” – leads the innovation around chip design for both cloud and edge computing. They are also responsible for nurturing an inclusive edge-to-cloud computing ecosystem by collaborating with global partners in the chip industry.  Earlier this year, T-Head debuted XuanTie 910, a high-performance IoT processor based on RISC-V, the open-source instruction set architecture (ISA). XuanTie 910 was designed to serve the heavy-duty IoT applications which require high-performance computing, such as AI, networking, gateway, self-driving automobiles, and edge servers. Global developers have been able to successfully access certain code within the high-performance processor and leverage this technology to develop prototypes for their own chips.

The Central Board of Secondary Education (CBSE), the national level board of education in India for…