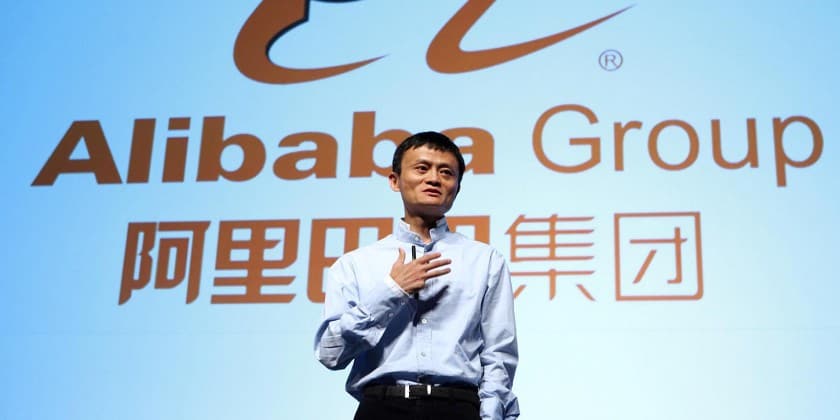 In an announcement made this morning it was known that Alibaba Group’s Chairman Jack Ma, popularly known as the Steve Jobs of China, is due to step down from the Chinese e-commerce giant today, i.e. September 10th, marking the end of an era for the firm. Ma co-founded Alibaba in 1999 and today it is recognized as one of the world’s biggest internet firms.

Incidentally, Jack Ma has stepped down as Chairman of Alibaba Group on his birthday, which is September 10th, 1964. Ma will continue serving on Alibaba’s board until its annual general shareholders’ meeting next year.

NEW DELHI: Qualcomm Incorporated has announced that and Alibaba have ported Alibaba Cloud Link One…

NEW DELHI: According to a news release on Ecofin Agency, Jack Ma, Founder and Executive…