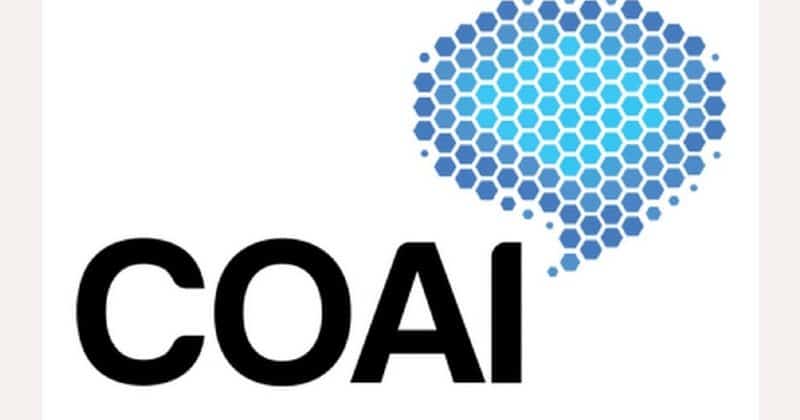 COAI said in a statement, “Ajai Puri, Chief Operating Officer (India and South Asia), Bharti Airtel will once again hold the position of Chairman while Pramod Kumar Mittal, President, Reliance Jio Infocomm will be the Vice Chairman of the association”.

The association said that the past year was one of the most eventful for the Indian telecom industry.

The association, which represents Indian telcos, said that it is optimistic about the future of the industry. It said that 5G and allied technologies form a key part of that optimism.

The industry body noted several key events that challenged the industry. These include, the AGR ruling, challenges posed by the pandemic and the multiple cyclones that battered India. COAI said that despite these challenges, the industry continued to serve the nation as an essential service.

Re-elected COAI Chairman Ajai Puri said, “the digital communications industry has once again risen to serve India and has kept the nation connected during this unprecedented phase”.

He added, “on behalf of the industry, I would like to reiterate our commitment to support the government’s efforts to connect and digitise the country at large as we emerge from the impact of the COVID-19 pandemic”.

Mittal said, “It’s a pleasure for me to once again take the responsibility as Vice Chairman of COAI and continue to work with the industry”.

COAI director general, SP Kochhar said the industry emerged as the economic and social backbone of the nation. He said that the industry kept citizens connected and economy functioning during the crisis period.

He added, “as the industry continues to play its critical role, the future has a lot in store for us. We are committed to playing an even greater role in achieving the Digital India vision”.