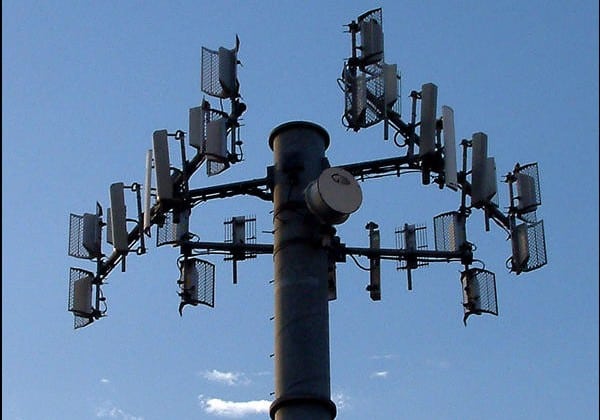 NEW DELHI: India’s top three telcos Bharti Airtel, Vodafone and Idea Cellular may have to fork out huge amount of money for spectrum buyout but rapid growth in data revenues boosting cash accruals, and equity infusion or divestment of non-core assets are likely to put them in a sweet spot, rating agency CRISIL says.

While the trio has had to cough up a lot of money for this, they also got spectrum for 20 years. Additionally, the spectrum they already hold beyond this does not come up for renewal in the medium term. Consequently, CRISIL expects these telcos to consolidate their market position and strengthen business-risk profiles.

In the near-term, though, their capital structure will be impacted. Debt will bloat, which will have a bearing on the financial-risk profiles of operators and revenue gains required to entirely offset the high payout will be a challenge in the face of intensifying competition.

The auctions garnered about Rs 1,100 billion revenue for the government, of which Rs 290 billion is immediately payable. The telcos not just won back spectrum in all the circles where it was expiring but also grab some additional chunks.

The acquisition of additional airwaves in the 900 MHz and 2100 MHz bands will enable telcos to improve the quality of their data services. Decongestion of existing networks, better user experience and opportunity to consolidate market position in circles where they acquired 900 MHz airwaves for the first time will further strengthen the business-risk profiles of the three telcos.

The 900 MHz band saw very aggressive bidding with multiples of over two times, against CRISIL’s expectation of 1.5 times, but the troika spent close to our expectations.

The 800 MHz band, which was primarily used for voice services by CDMA technology-based operators, saw robust bidding given its potential for high-speed data services. Operators picked up 1800 MHz and 2100 MHz airwaves in some circles to augment existing network and expand 3G offerings.

Of the total spectrum sold, nearly two third was won by the three telcos who between them account for 70 per cent of industry revenue.

As for debt, CRISIL estimates their combined debt/EBITDA will have shot up from 3.3 times as on March 31, 2014, to 3.9 times by March 31, 2015. Spectrum-winning operators are expected to opt for deferred payment to the government, which is convenient because the first tranche will be due only in 2018 and the rest in 10 annual tranches thereafter.

The ability of telcos to increase their ARPM will be a key monitorable.

In one of the fastest uptake of new network technology in India, Airtel Wi-Fi Calling has…