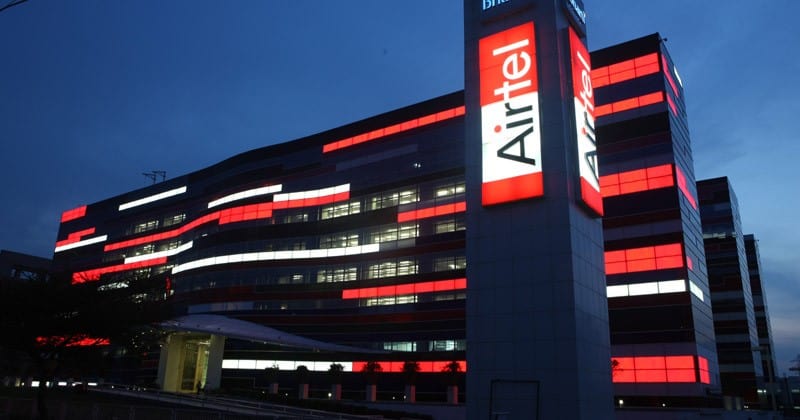 With this, Airtel has joined a select group of global mobile operators to commercially deploy the technology that delivers ultra-fast mobile data speeds and enables better spectrum utilisation and efficiency.

The deployment is a part of Airtel’s ongoing network transformation program – Project Leap, under which Airtel plans to invest Rs 60,000 crores over the next three years to meet the growing demand of voice and high speed data services in India and deliver the best network experience to its customers.

“This is a game changer for mobile broadband in India. Airtel has pioneered 4G deployment in India and we are delighted to raise the innovation benchmark to deliver a world-class experience to our customers. Our strong 4G footprint and a rapidly maturing device ecosystem, will now allow us to deliver the next level of high speed mobile data services on our network,”said According to Gopal Vittal, MD & CEO (India & South Asia), Bharti Airtel.

Telco has led the 4G story in India, having launched India’s first 4G network in Kolkata in April 2012. It is the largest 4G network in the country with LIVE services in over 350 towns.

Airtel 4G is available to customers across a range of smart devices including mobile phones, dongles, 4G hotspots and Wi-Fi dongles.

Nokia Networks has partnered Airtel in deploying the carrier aggregation technology in Kerala.