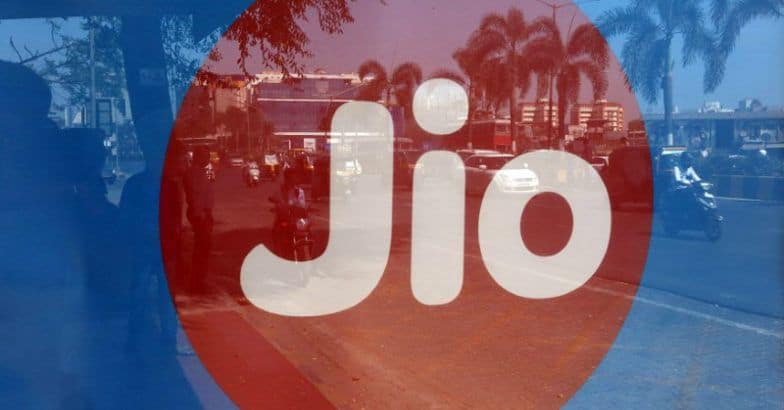 “Our Company recorded yet another strong quarterly performance with net profit of ` 9,108 crore, up 28% Y-o-Y. Our industry leading portfolio of assets in the refining and petrochemicals business contributed to considerable improvement in our earnings for the quarter. Retail business also witnessed accelerated growth momentum with YoY revenue growth of 74%. Jio has revolutionised the Indian telecom and data consumption landscape. This digital services business has been built to address the entire value chain across the digital services domain with smart applications to make life simple, beautiful and secure,” said Mukesh D. Ambani, Chairman and Managing Director, Reliance Industries Limited.

All petro outlets are fully automated with real time monitoring and control systems. Reliance Retail has implemented daily price change seamlessly across all outlets from day one onwards, ensuring timely and correct price implementation for our customers.

Reliance Digital’s dominance in selling large appliances continued during this period. Reliance Digital sold over 800 Air Conditioners every day during the period. One HETV was sold every minute making it a leader in the industry.

Fashion and Lifestyle category led by Reliance Trends continued its journey of democratising fashion. Trends surpassed a significant milestone of selling nearly 1 crore garments a month. More than half of its revenues have been contributed by Tier 2 and Tier 3 cities during the quarter.

Project Eve a new store concept positioned in the mid-to-premium segment was launched during the quarter. Project Eve is a unique, one-stop, experiential store concept targeting women in the age group of 25+ and celebrates the spirit of women by serving them with wider fashion and lifestyle offerings, for all occasions, moods and purposes. Project Eve stores also showcase Marks and Spencer’s curated range of lingerie and beauty products through a SIS format, the first ever by Marks and Spencer in India.

As part of Reliance Retail 2.0 initiatives, various omni channel initiatives were expanded to offer differentiated experience to the customers. AJIO completed its first anniversary and has emerged as a destination ecommerce platform in a very short span of time. AJIO continues to deliver unique value proposition by offering curated fashion with a perfect blend of own brand assortment, reputed national brands and exclusive international brands.

Posted by: Sanjeeb Kumar Sahoo
View more posts
Tags:Lyf devices, Reliance Industries, Reliance Jio, Reliance Retail
About 1.5 million Lyf devices sold in Q1 0 out of 5 based on 0 ratings. 0 user reviews.
Reliance Jio can be easily enhanced to 5G and beyond
India needs competition, not a monopoly in telecom

On September 18th, at Hong Kong, leading tier 1 telecom operators came together with a common…

Reliance Jio Infocomm, a subsidiary of Reliance Industries, has built a 4G LTE network with…