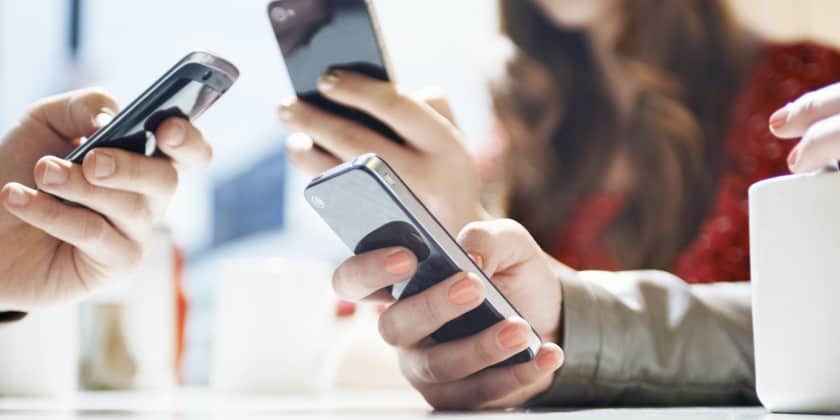 Gen Z-ers in Asia Pacific & Japan recognizes a future underpinned by technology and consider themselves digitally adept, but worry they lack the soft skills required. Generation Z (Gen Z) is entering the workforce, bringing with it a technology-first mentality that will propel businesses further into the digital era while potentially deepening the divide amongst five generations in the workplace.

The study was commissioned by Dell Technologies and undertaken by an independent research firm. From August to September 2018, Dimensional Research conducted an online survey of students attending secondary and post-secondary school in 17 countries around the globe. The survey was translated into 12 languages and more than 12,000 individuals aged 16-23 completed the survey. The study is one of the largest of its kind to gather hard data on current attitudes and opinions on technology and the workplace among Generation Z students who will be entering the workforce in the coming years.

According to Gen Z: the future has arrived, a study commissioned by Dell Technologies, post-millennials – those born after 1996 and known as Gen Z – have a deep, universal understanding of technology and its potential to transform how we work and live.

“It’s almost a given that GenZ has and brings in advanced technology and data science skills, however, they also bring with them a level of digital maturity that is now essential for any workplace,” said Alok Ohrie, President and Managing Director – India Commercial, Dell EMC.  “GenZ are the first genuinely digital natives to enter the workplace and hence are confident about their technical skills. They appreciate and look for more human connection and values more than just remuneration.”

The survey of 5,772 high school and college students across nine countries in Asia Pacific & Japan (APJ) – including Australia, New Zealand, Indonesia, Japan, Malaysia, the Philippines, Singapore, Thailand and Vietnam – reveals their outlook and expectations on technology, the workplace, and their future jobs.

According to the Study, in APJ:

85% want to work with cutting-edge technology; of those, 40% are interested in IT careers and 49% aspire to be involved in technology research and development

98% have used technology as part of their formal education

Notably, an overwhelming 91% in APJ recognize that we are entering the age of human-machine partnerships: 55% in APJ believe that humans and machines will work as integrated teams, while 36% see machines as tools for humans to use as needed.

Gen Z still values the human element: Although they have interacted with electronic devices practically since birth and grown up with social media, Gen Z-ers yearn for human interaction in the workplace.

According to the study, in APJ:

More than half (51% in APJ) prefer to go to a workplace versus working from home, and 59% prefer to work as part of team rather than independently.

Lack of experience, potential generational rifts: Having grown up as digital natives, most Gen Z-ers have confidence in their technical prowess. In APJ, 70% rate their technology literacy as ‘good’ or ‘excellent’ and 71% say they have above-average coding skills. In addition, 78% are willing to mentor a co-worker who may be less experienced with technology.

On the other hand, Gen Z-ers worry about having the soft skills and experience that employers are seeking. In APJ: Nearly all new graduates (96% in APJ) have some concerns about future employment, ranging from not having the right skills to lacking work experience.

56% are confident they have the tech skills that employers want, but not necessarily the non-tech skills

At the same time and by contrast, senior professionals are concerned they are being outpaced and that a majority of leadership roles in the future will be filled by digital natives. According to previous Dell Technologies research, 87% of global business leaders fear that their organizations will struggle to offer equal opportunities across generations.

With up to five generations now in the workplace, businesses must help workers find common ground as they push to create a digital-first culture. Cross-functional teams with complementary skillsets can encourage knowledge-exchange and a fresh approach to problem-solving. Internships, rotation programmes, and other early-career development opportunities can help young professionals gain experience and develop soft skills on the job. And, reverse mentorship programs can enhance technical competencies throughout an organization, with Gen Z leading the way.

The survey of more than 12,000 high school and college students in 17 countries globally reveals the younger generation’s outlook on technology and future jobs. Specifically:

98% have used technology as part of their formal education

80% want to work with cutting-edge technology; of those 38% are interested in IT careers, 39% want to work in cybersecurity and 46% aspire to do technology research and development