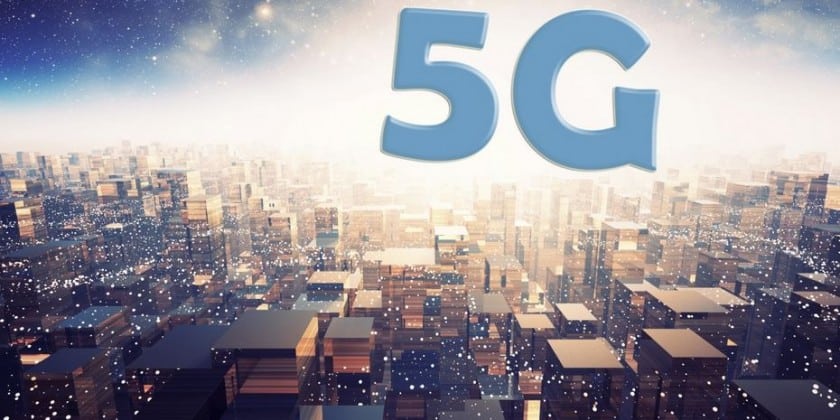 In its latest industry data revelation, Viavi Solutions has found a rapid surge in the spread of 5G technology. The report titled ‘The State of 5G Deployments’ indicates that as of January 2020, commercial 5G networks have been deployed in 378 cities across 34 countries.

The country with the most cities with 5G availability is South Korea with 85 cities, followed by China with 57, the United States at 50, and the U.K. with 31 cities. In terms of regional coverage, EMEA leads the way with 168 cities where 5G networks have been deployed; Asia is second with 156 cities, with 54 cities covered by 5G across the Americas. Deployments include both mobile and fixed wireless 5G networks.

As the battle for 5G supremacy heats up, VIAVI findings indicate that a number of operators are blanketing the largest population centers, with as many as five communications service providers (CSPs) deploying 5G in cities such as Los Angeles and New York.

For 5G operators, there is a heady mixture of optimism and fear – Sameh Yamany, CTO, VIAVI

“For 5G operators, there is a heady mixture of optimism and fear,” said Sameh Yamany, Chief Technology Officer, VIAVI. “The optimism is related to a plethora of new commercial applications that could change operator economics for the better, even though they may not feel the commercial impact for some time. The immediate fear is that they will get left behind in the short-term marketing battle by rival’s operators if they’re not fast enough in their landgrab.”

“Nonetheless, very quickly, the overarching driver will change from simply having 5G network availability to having the best 5G networks. Even as operators continue their 5G build-out, they will simultaneously have to shift gears from network validation and verification through to advanced analytics and automated network troubleshooting. The race for the best 5G network has only just begun,” mentioned Yamany.

As service providers worldwide continue building out 5G and IoT networks at an accelerated pace,…