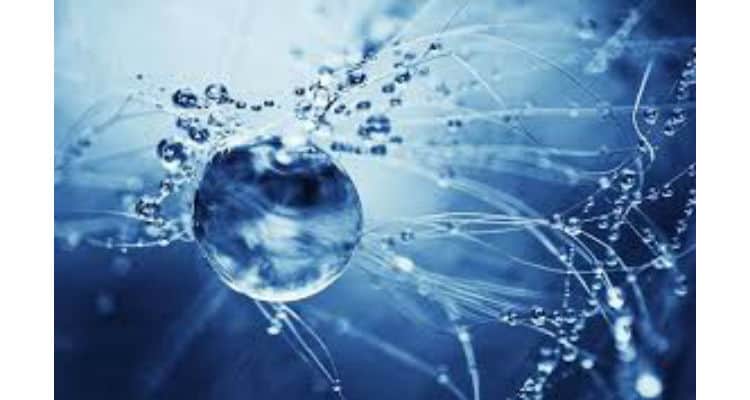 Demand for wireless mobile broadband in India has been one of the most prevalent technology trends in recent years, putting more pressure on operators to prepare their networks for digital growth in India. Fueled by a considerable drop in smartphone prices and broadband tariffs, the consumption of mobile data dramatically escalated last year. In fact, wireless broadband subscribers more than doubled in two years, from 200 million in 2016 to 493 million in 2018, according to data released by the Telecom Regulatory Authority of India (TRAI).

Digital Growth in India is at a rapid pace

The expansion of 4G networks beyond major cities and into rural areas in India has led to better coverage and quality of services, resulting in more subscribers and data consumption. Content in local languages has greatly improved, further contributing to the rising demand for data services across India.

The growth is happening at a tremendous rate and isn’t showing any signs of stopping. According to the Ericsson Mobility Report, the monthly data consumption per smartphone in India will reach 15GB by 2024, growing at a CAGR of 14 percent from 6.8GB in 2018. India will have more than one billion smartphones by 2024 and 80 percent of the users will have 4G LTE connections, according to the report.

Video, Internet of Things (IoT), and cloud-based services will further drive demand for broadband in both consumer and business segments. Low-latency gaming, applications, and business services are also increasing in popularity.

Demand for broadband and impact on networks

To handle this growing demand operators know they need to take steps to prepare their networks. Their approach will take time to implement as a new infrastructure may require upgrades – many operators are currently in an interim phase as they work to address new challenges.

For example, when 4G initially launched in India, wide scale deployment of 4G networks happened at a rapid pace. It was a race against the clock to capture the maximum amount of subscribers in the shortest period of time. The initial reaction from the network side was to deploy more bandwidth on existing networks to meet the scale and volumes. This strategy was soon outpaced by traffic growth because this was not a usual capacity upgrade or network expansion. This was a step function change that needed to start with a new foundation.

Unprecedented traffic growth in recent years requires innovative architectures that can create an infrastructure to meet the traffic trajectory of tomorrow and build a network that is truly adaptive to the changing needs of new age technologies.

Indian service providers have already started to explore and experiment with virtualization to add agility and programmability to the network. Virtualization of applications and services coupled with disaggregation (separation of hardware and software, and even software from software) is helping service providers address the growing need for scalable and flexible networks. Further, automation and orchestration are enabling Indian telcos to optimize the available resources. However, there is a need to further simplify the IP-based networks from access to metro to streamline, virtualize, and essentially build a more programmable network.

A new way to simplify these parts of the IP-based network is required to enable service providers to address ever-changing market challenges and opportunities. This approach – which is automated and far more scalable – brings together SDN-based orchestration with analytics, which allows service providers to take advantage of network knowledge to automate services and operations. It goes beyond the traditional box-centric approach to build a simpler, more open, programmable, and agile network.

This architecture enables Indian service providers to be more responsive and ensure a quicker launch of newer services by being able to leverage the cloud-like scale and disaggregation of software and hardware components. It also helps them to prepare the networks for 5G and IoT.

The next wave of digital growth in India

Demand for broadband across India will only continue to increase, especially with increased adoption of 5G. In fact, GSMA predicts that India will be the top country globally driving new mobile subscribers in coming years, growing its base by 24 percent by 2025. To scale networks, service providers must evolve IP protocols and adopt a new virtualized approach in order to pave the way for the next wave of innovation in India.

Posted by: VoicenData Bureau
View more posts
Tags:Broadband, wireless
The Next Wave Of Digital Growth in India 0 out of 5 based on 0 ratings. 0 user reviews.
Airtel and Zee bring the best of Indian theatre to the TV screen
Not fearing Jio, competitors differentiate services rather than undercutting: OpenSignal

Frugal 5G and broadband from the sky

India has officially unveiled its National Broadband Mission. At an event held on December 17th,…