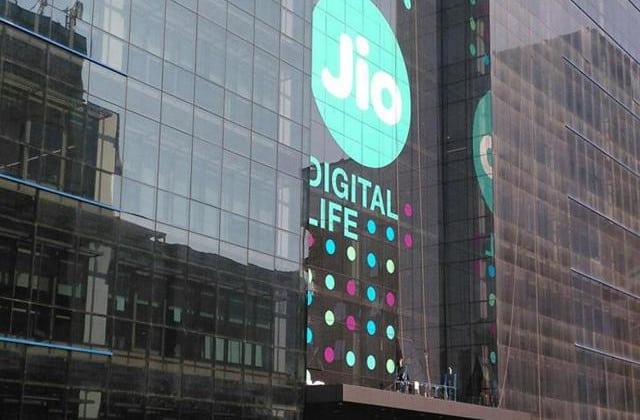 The much publicised and for long- expected launch of 4G services by Reliance Jio is rattling the incumbent Telcos and raising tantalizing expectations in consumers of information-telephony, text, video and data. R-Jio says it invested over Rs 1,25,000 crore in the past five-years to build its all –India network of radio base stations (RBSs) including antenna mounted towers and the optical fiber transmission cables connecting them to switching centers. R-Jio promises free telephony and all types of information services at “superfast” speed, at rates incredibly lower than those of its incumbent rivals, chiefly Bharti Airtel, Vodafone, Idea Cellular and BSNL. Anticipating the low prices touted by R-Jio, incumbents have announced reduced tariffs and BSNL among them, the government –owned consistently loss-making (for the last several years) customer-losing PSU boldly boasts that it would compete price-wise with R-Jio. Of course, only a PSU can afford to be immortal despite haemorrhaging losses, as the owner, Government of India has limitless power to fund losses.

Let us examine the claims of R-Jio about its low prices, market share and durability.