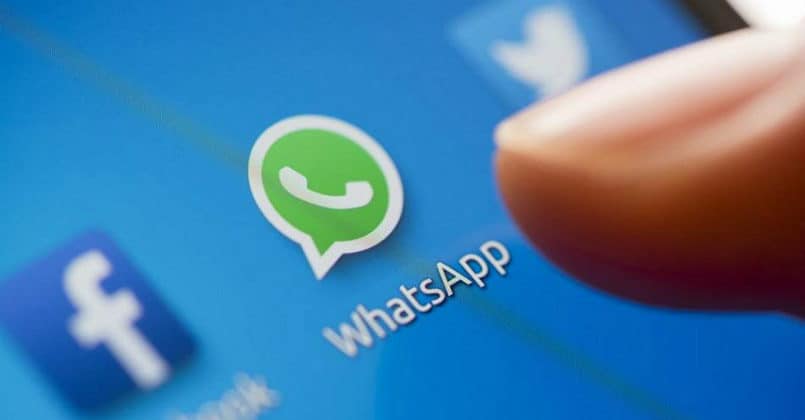 When WhatsApp today afternoon got into a state of hibernation, we understood the real value of the OTTs and how they have eaten into the shares of SMSes.

According to industry sources, even though the brief outage took place in the afternoon, when generally the traffic is too low, it led to four times rise in the traffic of SMSes.

Earlier, in the months of May and September, Whatsapp went down for some time globally. These outages connote that cannibalization of SMSes on account of OTTs is not possible in the short-run. Though riding on the telecom networks, OTTs provide convenient and affordable way of messaging, but as the world go more digital, they have to fix and run their services 24/7.

The OTTs have mushroomed over the past few years, leading to erosion of SMEes, but at the time of outages, SMSes turn out to be the saving grace, indicating that still SMSes play a key role in the telecom economy.

According to reports, OTT messaging services have led to $104 billion losses for the telecom operators this year.

Whatsapp had not come out with an official statement on the global outage at the time of writing this story. Within fraction of second, the twitter got flooded with Whatapp outage stories.

“46 per cent users complained of problems with the connection, while 41 per cent reported issues with sending or receiving messages. About 12 per cent faced problems with ‘Last seen’ feature of the service,” according to downdetecor.com.

Posted by: Krishna Mukherjee
View more posts
Tags:whatapp, Whatapp outage
4X Rise in SMSes as WhatsApp Goes for a Toss 0 out of 5 based on 0 ratings. 0 user reviews.
Hybrid Cloud Adoption Enables IT Transformation
Tata Comm to spend $100 Mn in 2-3 yrs on IoT