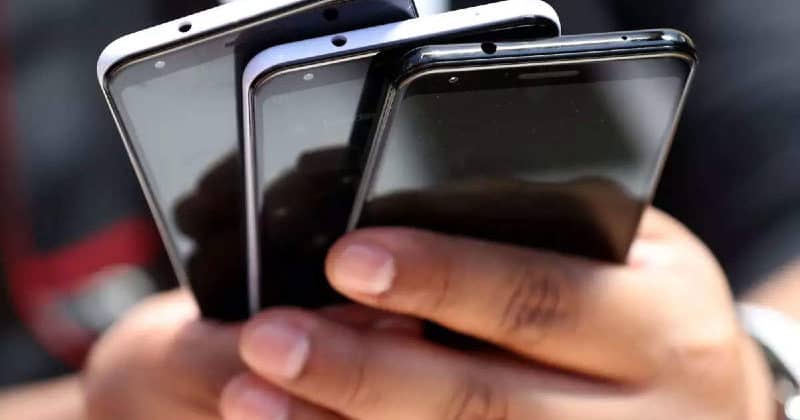 Lava International has emerged as the 2ndmost preferred mobile phone brand according to a recent survey conducted by CMR.

The nationwide survey captured the extent of prevailing market sentiments around the Indo-China border dispute and indicated major gains for Lava as a potential alternative to Chinese phones.

The study revealed that consumers prefer Lava primarily for its made in India’ R&D, design competencies, and the emotional bond that they share with the brand.

Commenting on this, Sunil Raina, President & Business Head, Lava International Limited said- “It is encouraging to see smartphone users seeing Lava as an alternative to their current phones.

We are the only brand in the country who concentrated on Designing in India and we have successfully built unmatched R&D and manufacturing capabilities to provide the right value to the Indian customer at the right price.

We are thrilled to announce that we also have some very exciting plans coming up over the next few weeks.”

The survey also showed that 90% of Lava users are most satisfied with the brand for their value for money products. In terms of reliability and brand loyalty, Lava stood second to Samsung.

This brand association is especially stronger in Aspirational India. The current market sentiments indicate major gains for Lava as a potential alternative. It remains to be seen how Lava is able to convert these into strong market performance,”

Amongst retailers, Lava is one of the top three brands while comparing satisfaction scores, customer service, service turnaround time, and availability of spare parts.

Most retailers also feel that Lava has the greatest ability to design and manufacture in India. Theyalso considered Lava best in timely pay-outs, price control, and transparency in the process.

Lava has unveiled its latest feature phone-LavaPulse 1.Pulse 1 is the first phone to have…