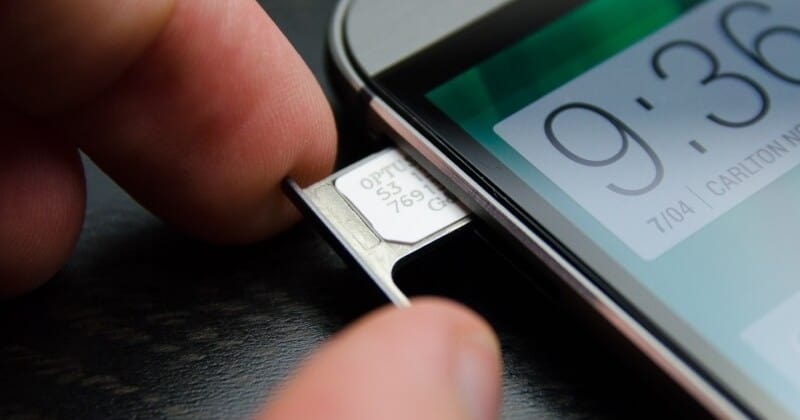 The ongoing tariff war between the telcos hasn’t been exclusive to just private telecom operators. The state run telecom operator- Bharat Sanchar Nigam Limited (BSNL) was also feeling the heat. However with new offers, the government led telecom operator is trying to maintain its position in the telecom market.

According to a report by TelecomTalk, BSNL is providing 2GB of data to every customer who buy the 4G USIM card for Rs 20 as part of the 4G SIM updrade offer. The state run telco was only running behind in the 4G race, but with its recent developments such as the allotment of the 2,100MHz spectrum in last October and pilot testing its services, has brought BSNL at the forefront again.

According to the report, BSNL subscribers can upgrade their existing 2G/3G SIM to a 4G SIM and experience 4G services.  If one has an old BSNL SIM, there is a probability that one can latch onto BSNL’s 2G or 3G network. Therefore to steer clear of this, the report suggested, one can head over to any BSNL’ office in the region to avail a BSNL 4G SIM card. With the upgrade, BSNL is offering 2GB free data for its users.

SIM swapping is just getting out of hand: Rohit Maheshwari, Subex

SIM swapping or SIM cloning cases have been on the rise in recent times. This…