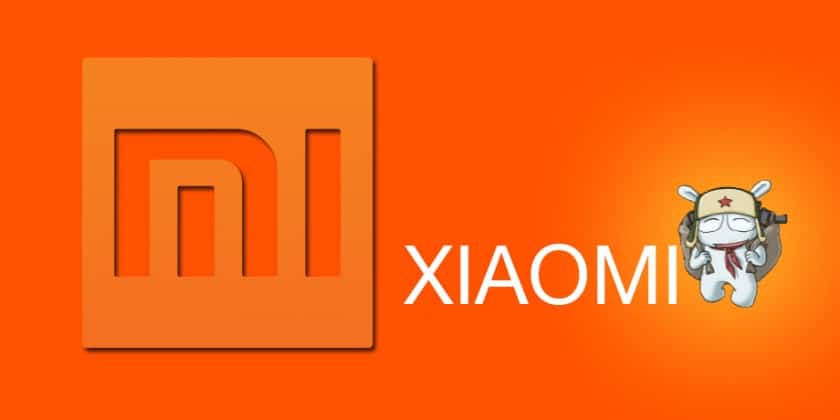 The Indian telecom ecosystem underwent a high pace of market liberalisation and growth since the 1990s and is currently one of the most competitive, price-sensitive, and fastest-growing telecom markets across the globe.
The country’s telecom penetration or tele-density has registered a rapid growth, over twenty times in the last ten years, from 18.3% in 2007 to 92.84% in 2018. At present India is the world’s second-largest telecommunications market with a subscriber base of almost 1.2 billion according to the Telecom Regulatory Authority of India (TRAI), 2018.

Multiple factors have contributed to this significant growth, the most important being, the liberal and reformist policies of the Government of India, which have been instrumental in the rapid growth of the Indian telecom sector, accelerated further by strong consumer demand. The government has enabled easy market access to telecom equipment and a fair and proactive regulatory framework that has ensured the availability of telecom services to consumers at competitive prices.

Additionally, the emergence and evolution of the various spectrums (2G, 3G, and 4G) and internet penetration have accelerated the growth of the mobile phone sector exponentially. The second generation (2G) mobile phone systems emerged, primarily using the GSM standard, followed by GPRS, EDGE, 3G, 4G and now 5G. Over the last one decade while the spectrums have evolved, mobile internet has also grown by leaps and bounds. With easy access and reasonable data rates, India has today become a mobile first country.

It is estimated that by 2020, over 650 million Indians will be connected to the Internet, with 500 million of those users connecting via smartphones. As a result, smartphone players are now heavily investing in local manufacturing in order to provide consumers with affordable devices and convert feature phone users to smartphone users.

According to reports by London-based telecom trade-body, the GSM Association (GSMA), in collaboration with the Boston Consulting Group (BCG), the Indian mobile economy is growing rapidly and will contribute substantially to India’s Gross Domestic Product (GDP).

Along with supporting the socio-economic development of India, it has also played a significant role in narrowing down the rural-urban digital divide to some extent. Buoyed by the rapid surge in the subscriber base, huge investments are being made not just by the service operators but also the smartphone manufacturing companies which support the highly developed forms of telecommunication.

Making a difference
While many smartphone players from around the world have entered India in the last few years, Xiaomi is a brand that has not only contributed to the overall growth of the industry but also created a huge impact by shaping the entire ecosystem and is providing people with great products at honest pricing.

Starting its journey in 2014, as an unknown player in the market, today Xiaomi has grown to become the number one smartphone brand in India and has been able to sustain this position for nine consecutive quarters (Q3 2017 to Q3 2019). Further expanding its product portfolio in the country, Xiaomi introduced its range of televisions in the country, and gradually captured the market to become the number one smart TV player in India.

From one factory in 2015, the company currently has seven factories located across Tamil Nadu, Andhra Pradesh and Uttar Pradesh, which not only generates employment but also contributes to the overall GDP of the country. Moreover, 95% of Xiaomi’s phones are made in India with 65% of a phone’s value sourced locally.

Xiaomi has been at the forefront of the smartphone boom in India and it has played a vital role in the journey of development of the telecom industry in the country in the last five years.

By virtue of the affordable and honest pricing, superior quality and premium features of its smartphones, Xiaomi has been able to empower people in India to shift to smartphones from basic feature phones or upgrade to one, thereby adding to the subscriber base. With a wide variety of product portfolio ranging from entry-level smartphones such as the Redmi Go and Redmi A series to Redmi K20 series, Xiaomi’s vision is to make technology accessible to all.

Despite cut-throat competition from other smartphone companies, Xiaomi has been a preferred brand among Indian consumers especially the Redmi category phones. The brand has been able to capitalise the opportunity of meeting the needs of the Indian consumers by manufacturing phones which are affordable and accessible to all. Thus, Xiaomi plays a dual role of strengthening the telecom ecosystem in India by contributing to its subscriber base, as well as the economy of the country by locally producing the devices and generating employment in the country.