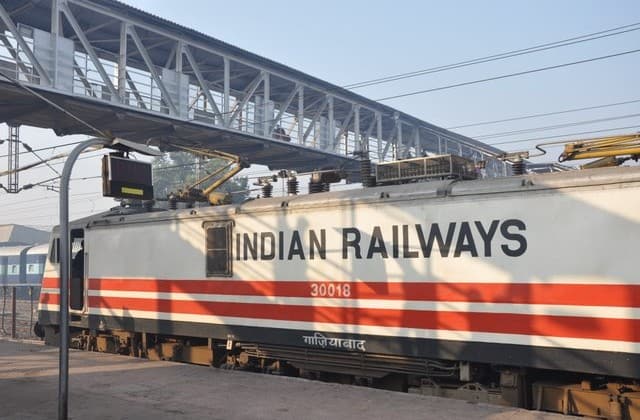 NEW DELHI: Internet today represents an opportunity that can catapult India into a digitally empowered society and a knowledge economy. Even with 350 million Indians online today, the digital divide in India continues to remain a big challenge. On the occasion of the inaugural World Wi-Fi Day by The Wireless Broadband Alliance that aims to provide a platform to help bridge the Digital Divide. We want to take this moment to celebrate the milestone we have hit with our project with Railtel to provide high speed Wi-Fi at Railway Stations across India.

“Last week we rolled out the network at four of India’s largest stations – Sealdah, Lucknow Jn, Lucknow and Gorakhpur Jn and we are delighted to share that 1.5 million Indians are now enjoying the high-speed broadband experience across 19 stations,” according to Google.

At this scale, this is India’s shining example of a project that is contributing in bridging the digital divide by making high-speed broadband Wi-Fi network more easily accessible to millions of Indians who cross these stations.

Majority of India continues to access the Internet on a narrow band network, limiting their experience of Internet to basic activities. Easy and affordable access to full fidelity broadband network continues to be a challenge in India and is throttling the economic impact that Internet can have on the country.

With this project, our objective is to create abundant broadband access to millions of Indians who’re currently not online or are using it in limited capacity to significantly enhance the benefits and productivity of the Internet. While we’re only at approximately 20% of the roll out schedule for this year, the response has been phenomenal.

“It’s heartening to note that even though users are in transit catching their trains and moving to their destinations, the average consumption per user on the network is 15 times the data they would consume on a 3G pack in a day, which today is the most dominant means of access to the Internet in the country,” it added.

While the primary usage is focussed around infotainment, we are seeing a lot of users in tier 2 cities use the network to look up and apply for jobs online. Bhubaneswar and Pune see lots of students come to the stations to look for up information related to educational courses, exam results , downloading softwares and upgrading their phone apps