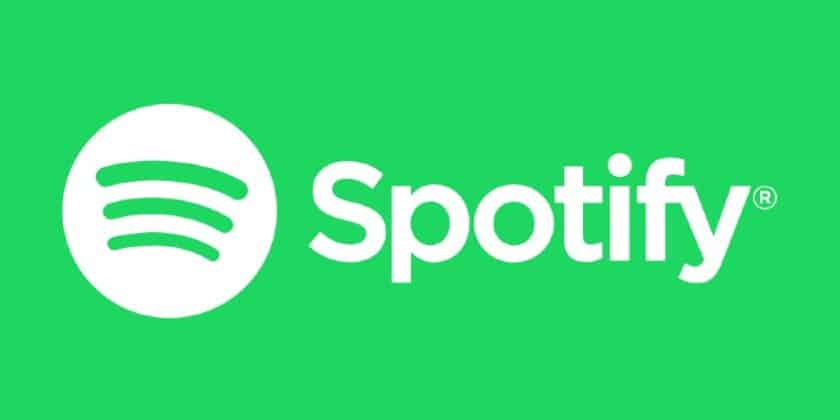 With good user growth in US and India and company going to new markets, Spotify registered the reported growth.

Most importantly, there was a good growth in premium subscribers. Notably, they account for most of the company’s revenue. All in all, the number of premium subscribers were up by 21% to 158 million year-on-year. Incidentally, this is slightly more than the estimates by IBES data from Refinitiv at 157.5 million.

Also, Spotify launched its services in 86 countries in the reported quarter. Moreover, the growth in US, Mexico, Russia and India was enough to counter the low growth in Latin America and Europe.

Furthermore, in the first quarter of 2021, revenue rose to 2.15 billion euros, from 1.85 billion euros year-on-year. This was again slightly better than revenue estimates of 2.14 billion euros.

Spotify is the world’s most popular paid music streaming service. Notably, it is working right now to boost its podcast business. In that regard, it launched a paid subscription platform for podcasters on Tuesday.

This development came after Apple unveiled a similar service earlier on.