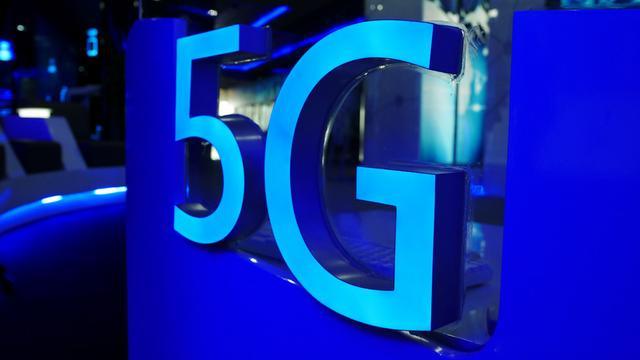 The telecom sector in India underwent transformative changes in the past decade, transforming the Indian economy with it. The sector saw tremendous growth with the arrival of updated technologies every few years, coupled with cheaper mobile devices.

Now, with the latest variant of mobile connectivity entering the space — 5G, the sector is about to take another leap. 5G is the fifth generation of wireless cellular communication technology, and is 100 times faster than 4G. Being the world’s second-largest mobile phone subscriber base, India has also jumped on the 5G train.

5G has promised to connect millions of devices which are not limited to our computers and mobile devices with technology that gives it the ability to revolutionize industries from manufacturing to energy and transport. 5G has the ability to do it because of its speed and ability to connect several devices into an interconnected network engaging in autonomous interactions.

This network can potentially consist of computing devices, mechanical and digital machines, objects, animals or people without the need for a human to human or human to computer interaction. This interconnectivity at high speeds is called the Internet of Things (IoT) which will enable data highways giving way to autonomous vehicles, remote robotic surgery, and smart cities.

Therefore, the 5G technology is key to achieving technological inclusion required to make India a trillion-dollar digital economy, making 5G single-handedly capable of creating an economic impact of a trillion dollars in India by 2035.

Further, India also needs to aggressively improve its optical fiber penetration for 5G deployment, which currently stands somewhere under 25%. The government must also incentivize and ensure the timely implementation of National Digital Communications Policy 2018, while accelerating the flagship projects, like BharatNet for fiber penetration.

Apart from the infrastructure issues, India also must move forward in resolving the policy and regulatory development issues of the sector.

There are key issues such as, liberalization of licensing and spectrum, while re-negotiating the adjusted gross revenue (AGR) with the industry. Re-provisioning the AGR will provide the industry a much-needed breathing room to grow and invest in 5G.

The Indian spectrum allocation for 5G is also relatively much more expensive than in other countries, while the quantum of the available spectrum in India is limited due to the accommodation of the Indian Space Research Organisation’s (ISRO) spectrum demand.

The other important regulatory challenges in dire need for addressal are tariffs on equipment imports and the right to way, addressing these will directly help in bridging the huge infrastructure gap which currently haunts the sector. These are also the priority areas for 5G identified by the High-Level 5G India 2020 Forum.

While India does have a 5G roadmap, the security implications of 5G also need to be taken into consideration given the fact that the Chinese tech industry is coming out to be a major stakeholder showing keen investing interest for 5G deployment in India.

The United States, among other international stakeholders, have warned India against using Chinese equipment citing security concerns that China could potentially use “backdoors” for surveillance on sensitive communications. The Indian government has, however, allowed the 5G trials by said Chinese manufacturers, among their European counterparts, with the final decision by the government yet to be taken.

Moving forward, India needs to address these key policy issues on infrastructure, regulation and the security implications of 5G. It’s clear that 5G is a key enabler in making India a trillion-dollar economy. How India follows through in solving these issues can make or break the trillion-dollar economy promise.

– Kazim Rizvi is the Founding Director, The Dialogue and Setu Bandh Upadhyay is a Research Consultant, The Dialogue, India.