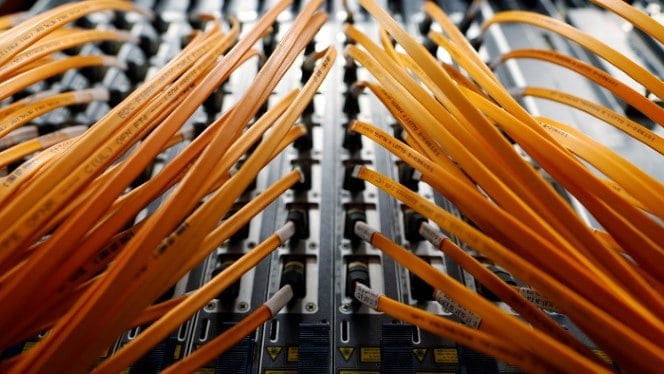 Using a network of 6 telephone exchanges, the perpetrators were converting international calls to local calls. Also, they were recording information from Indian army exchanges, and personnel.

The police arrested two persons, hailing from Tamil Nadu and Kerala, in the city on the 7th. The police have identified them as Ibrahim Pulatti of Malappuram, Kerala, and V. Gautam of Tiruppur, Tamil Nadu. The two were residing in BTM Layout of the city, where they established the network of six illegal telephone exchanges. They used 30 devices fitted with 32 SIM cards each for their operations. What’s more, the culprits converted international calls to local calls using the illegal setup .

Timeline of the Events

Indian Army officials went into alert mode when their Siliguri helpline began receiving several suspicious calls. All of these called sought information on troop movements in April. Afterwards, the army traced the calls to Bengaluru, and contacted the city police. On June 7, the ATC and the police conducted joint raid on BTM Layout. The police arrested two people during the raid. A third person was also arrested from Bhatkal in coastal Karnataka, who is a Hawala operator.

Kamal Pant, Commissioner, Bengaluru City Police, said that the police will charge the culprits with defrauding TRAI and the exchequer, by illegally creating a telephone exchange. Also, the Army law enforcement unit will charge the arrested men for “disrupting the country’s security”, per a media statement.

TRAI launches Channel Selector Portal for Users Without a Smartphone

On Wednesday, TRAI said in a press release that it has launched a new Channel…