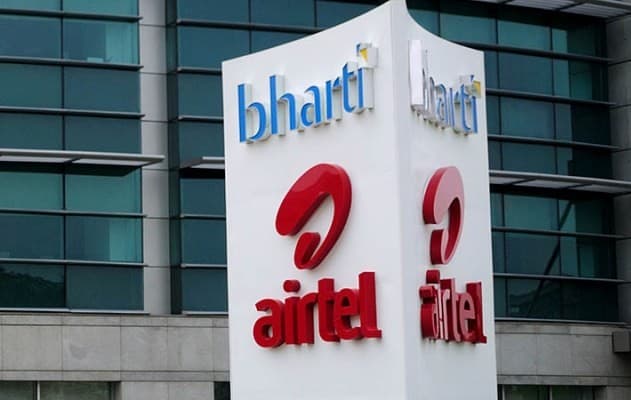 Sunil Bharti Mittal-owned Bharti and other investors have invested about $500 million in the company and it plans to start services in 2019.

Bharti Enterprises will hold the stake through a global subsidiary, and will have representation on the Board of OneWeb, the company said in a statement.

“Access to affordable high speed Internet is a powerful tool for economic development and empowerment of populations, particularly in emerging economies,” Bharti Enterprises Chairman Mittal said in the statement.

“In India, which is on the cusp of a massive data revolution, hundreds millions of consumers in rural areas will benefit from this initiative and it will boost the government’s Digital India program,” he added.

OneWeb aims to build a communications network with an initial constellation of 648 Low Earth Orbit satellites and has formed a joint venture with Airbus Defence and Space. It is also planning to buy more than 65 rockets from Arianespace and Virgin Galactic for launching the satellites.

OneWeb, UK-based communications company, has secured its largest fundraising round to date with the successful…