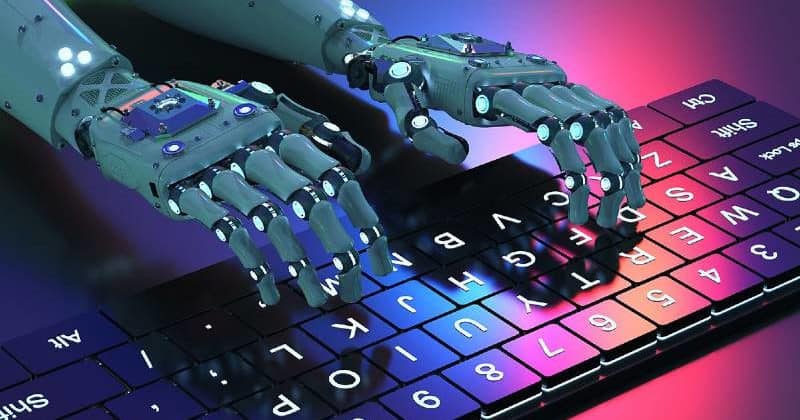 The solution enables organizations to launch continuous safe attacks to identify blind spots before hackers do. Created by a team of serial cybersecurity entrepreneurs, FireCompass’ product is already being used by top companies, including Sprint (now a part of T-Mobile), Security Innovation, and others spanning multiple industries.

The global economy would end up suffering losses to the tune of $6 trillion per year by 2021 on account of cybercrimes, as per the Annual Cybercrime Report. India stands third on a list of countries that have been the target of cybercriminals.

According to Gartner, “Nation-state actors and criminal organizations operate with a level of sophistication that surpasses the preventative and detection capabilities of most security and risk management teams.”

“Organizations typically conduct security testing only a few times a year on a partial list of online assets, excluding shadow IT unknown to security teams.

Meanwhile, hackers are always attempting attacks on the entirety of their assets,” said Bikash Barai, Co-Founder of FireCompass.

“At FireCompass, our vision is to make Continuous Automated Red Teaming (CART) available to all so that organizations can discover and test all their assets at all times – just like real attackers do.”

FireCompass is reinventing traditional red teaming using the power of AI and SaaS. The solution runs continuously without the need for software, hardware or additional employee resources.

The attack engine then launches multi-stage attacks, which include network attacks, application attacks, and social engineering attacks, on the discovered digital surface to identify attack paths that are otherwise missed by conventional tools.

With FireCompass, scans that once took weeks and months can now be completed in hours or days. FireCompass’ key capabilities include:

Internet scans to discover risky assets that can be exploited by malware and ransomware.

“To our surprise, FireCompass has exceeded our expectations,” said a Risk Manager at Sprint (now a part of T-Mobile). “The tool has demonstrated reliability in the findings, and FireCompass has proven to be a valuable service provider.”

The founders’ previous endeavors include iViZ, which was acquired by Cigital/Synopsys and CISO Platform, one of the largest communities of CISOs and security executives in the world.

The team has multiple patents in IT security and has broken the best cybersecurity products, including McAfee, Microsoft Bit Locker, Sophos, AVG, etc.

“FireCompass, with its veteran team and deep domain expertise, is well-positioned to change the way the industry does red teaming today,” said Som Pal Choudhury, FireCompass Investor, Board Member, and Partner at Bharat Innovation Fund.