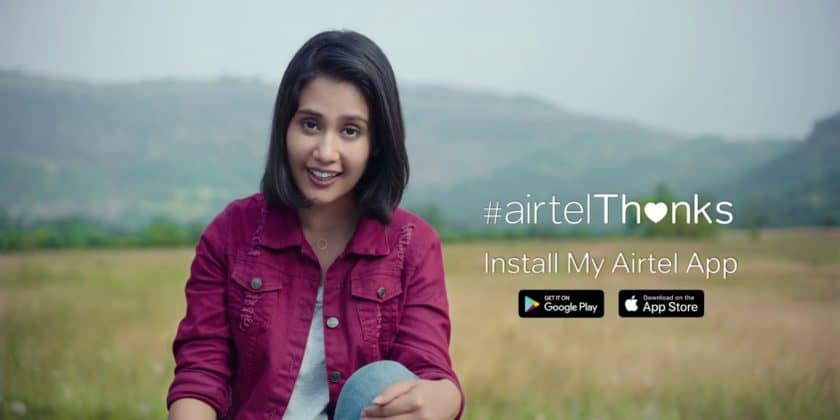 Partnering with Amazon Prime is Bharti Airtel’s latest offering for keeping its trusted subscribers happy. Last week, #AirtelThanks was re-launched and, in celebration, Airtel through that revamped service is offering unlimited calls, 2.5 GB per day & Amazon Prime at just ₹299. This partnership with Amazon Prime, to bring benefits to prepaid users, is an industry first and one of its kind for Airtel devotees.

Now, a closer look at the offerings from Airtel’s competitors reveals that the Sunil Mittal run communication service provider is the only one offering Amazon Prime in this price range. Under the ₹300 range, BSNL is offering a prepaid plan priced at Rs 298, offering voice and data benefits. The plan comes with a validity of 54 days and customers get unlimited calling benefits including local, national and roaming calls. The plan packages 1GB data per day or a total of 54GB data during the validity period. 100 SMS per day is part of the plan. What attracts here is the subscription to Eros Now, which will let users watch free content. The catch here is BSNL offers only 3G and 2G and with no promise of 4G.

Reliance Jio, which offers a prepaid plan priced at ₹299, offers a total of 84GB data for a period of 28 days. The plan comes with 3GB data per day; unlimited calls; 100 SMS per day and subscription to its Jio apps. The advantage here is that Reliance Jio is always known for its speed and 4G connectivity. This pack, unlike BSNL’s network, is not limited to 3G and 2G.

Vodafone Idea too has a pack in the price range we are discussing. The merged service provider offers a bonus card priced at₹255 offering unlimited local, STD and roaming calls within the country. It also offers 2GB data per day and 100 SMS per day for a period of 28 days. Customers also get a free subscription to Vodafone Play apps.

So, this clearly means that Airtel subscribers are in for a treat. Considering that Amazon Prime is now the most favored video streaming service delivering very attractive exclusive web series that are compellingly addictive, Airtel is standing out with its ₹299 plan.

Airtel looking to raise $1B from Investments Banks via Overseas Bonds

In an exchange filing on Monday, Airtel announced that they were to meet investors as…